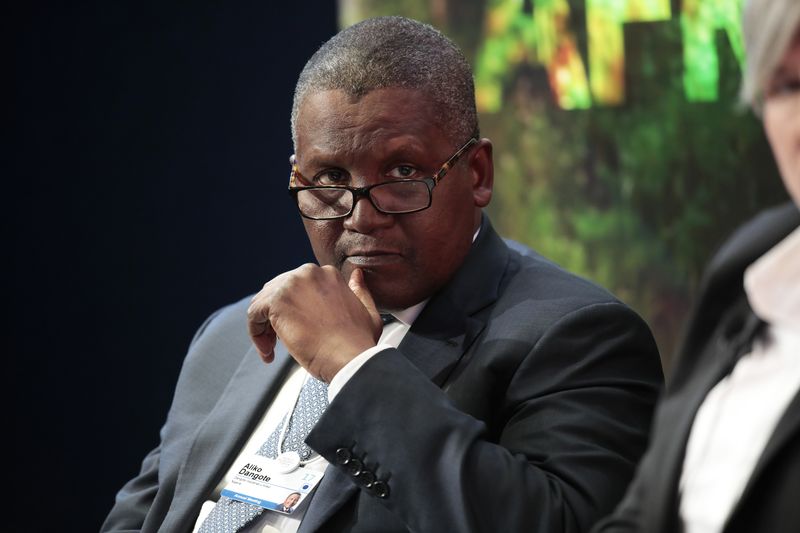 The National Environmental Standards and Regulations Enforcement Agency (NESREA) has resolved to meet with three representatives each from the communities polluted by Dangote Coalmine and management of the firm on Wednesday, 5th February.

The meeting scheduled to hold in Lokoja, Kogi State capital is to present the environmental concerns of the community and compare the existing evidence from the investigative piece with the position of the Dangote Coalmine.

This is coming 29 days after The ICIR published an independent investigative report revealing the environmental impacts of coal mining on women and other residents in the rural communities, its contribution to climate damage and alleged violation of Nigeria’s Minerals and Mining Act among others.

Pastor Abraham Dominic, Youth Representative of Onupi Community, told The ICIR during an interview on Wednesday, that NESREA officials had earlier visited the community to verify the findings but the village representatives were absent.

This, according to him, made the officials drop an invitation letter to the elders which led to a meeting held yesterday – Tuesday.

“Yes. They (NESREA) came down with two Hilux and White Jeep. They met some youths and elders but they didn’t meet the community representatives. So they gave them the invitation letter that they would like to see us yesterday,” Dominic stated.

“Based on that invitation, we went there yesterday and they started telling us their aims and objectives of visiting the village, and the invitation sent to us was about the online publication.”

However, he emphasised the willingness of the concerned communities to share their pains even before Alh. Aliko Dangote, the Chairman of the Dangote Group.

“Sure! we gave them confidence that we will say it. We told them we are ready to present that issue before Dangote himself. They now said they will invite Dangote and the communities next week Wednesday. They said all of us will meet at the NESREA office on the issue.”

Meanwhile, Dominic has been under scrutiny of the Department of State Security (DSS) Service for weeks, honouring invitations from the state office of the secret agents.

He shared insights into how he was summoned to Ankpa Office of the body following a purported directive from the DSS headquarters, Abuja on the report.

According to him, he was told to either affirm the report or dispel findings in the investigation.

But, he said he had to explain to the operatives how the incident involved seven communities, and as such, he won’t be able to make such affirmation without inputs from others.

According to him, he was initially worried about the threat but the officers assured him they only wanted to find out if the report was conjured.

Eventually, Dominic said the communities involved met and they jointly wrote affirming the report and the true state of environmental pollutions, as it affects their health, survival and livelihoods.

We are almost back to military dictatorship in Nigeria, says…