Agbakoba sues FG over exclusion of South East from NNPC Board 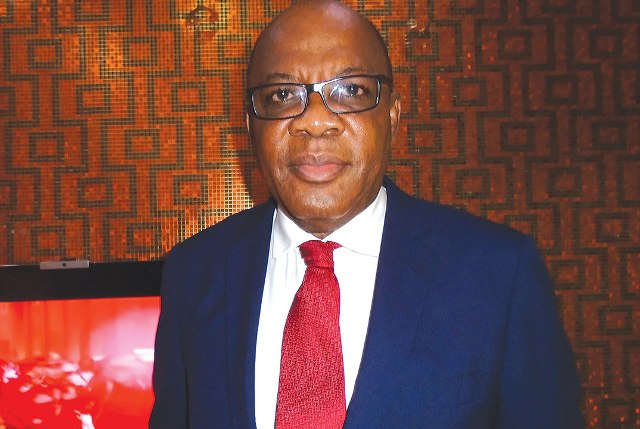 According to a statement signed on Monday by Niyi Odunmorayo, his media assistant, Agbakoba made the allegation in a suit filed at the Federal High Court, Abuja.

In the suit, he challenged the non-inclusion of persons from the South East of the country in appointments in the NNPC Board.

Agbakoba alleged that the appointment made by the Federal Government contravened the provisions of Section 14 of the Constitution, as well as the Federal Character Commission Act.

He stated that it was also in contravention of the “provisions of Sections 42 of the Constitution of Nigeria that prohibits discrimination of any of Nigeria’s ethnic groups such as, in this case, the South East”.

He requested the court to declare the“lopsided appointments” of board members of the NNPC unconstitutional, null and void.

No date has yet been fixed to hear the suit.

The board members of the NNPC as announced by Buhari in July 2016 include: Ibe Kachikwu (Minister of State for Petroleum Resources and Chairman of the board); Maikanti Baru (NNPC GMD); Abba Kyari (Chief of Staff to the President); Mahmoud Isa-Dutse (Perm. Sec. Ministry of Finance); Pius Akinyelure; Tajudeen Umar; Thomas M.A John; Mohammed Lawal and  Yusuf Lawal.

PPPRA, NNPC to be scrapped as Buhari sends PIB to National…