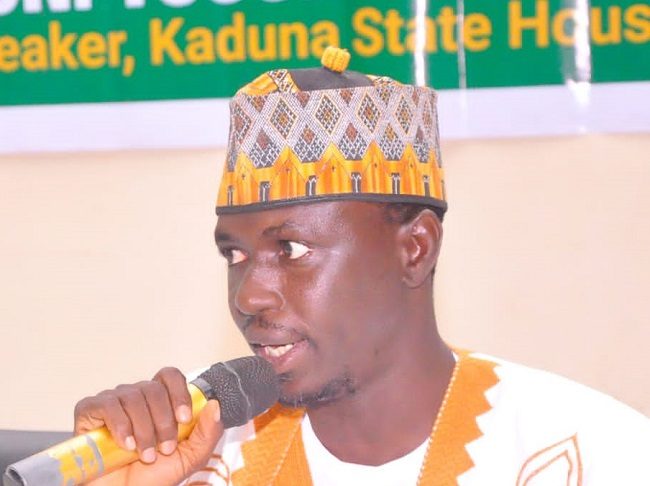 A MEMBER representing Giwa West Constituency in the Kaduna State House of Assembly Rilwanu Gagadau has been killed by bandits.

He was the chairman of the House Committee on Local Government. He was among those recently attacked by the bandits along Zaria-Kaduna Highway, leading to his death.

The Kaduna State House of Assembly confirmed the story through the house clerk via a phone call to Tribune.

Also confirming the incident, Speaker of the Assembly Yusuf Zailani described the lawmaker’s death as tragic.

In a statement on Wednesday, he revealed that Gadagau died during the attack by bandits along the highway and his body was recovered two days later.

“This is tragic and painful. We are in deep grief over this sad incident,” said Zailani, who condoled with the lawmaker’s family and members of the legislature over the incident.

“Our prayers at this time, go to his immediate family. Honourable Gadagau was a young and dynamic lawmaker, who had a passion for his constituency, state and Nigeria. We will miss his vibrant contributions.”

The rampant cases of bandit activities in the northern part of the country and even in the South have been a source of worry for Nigerians.