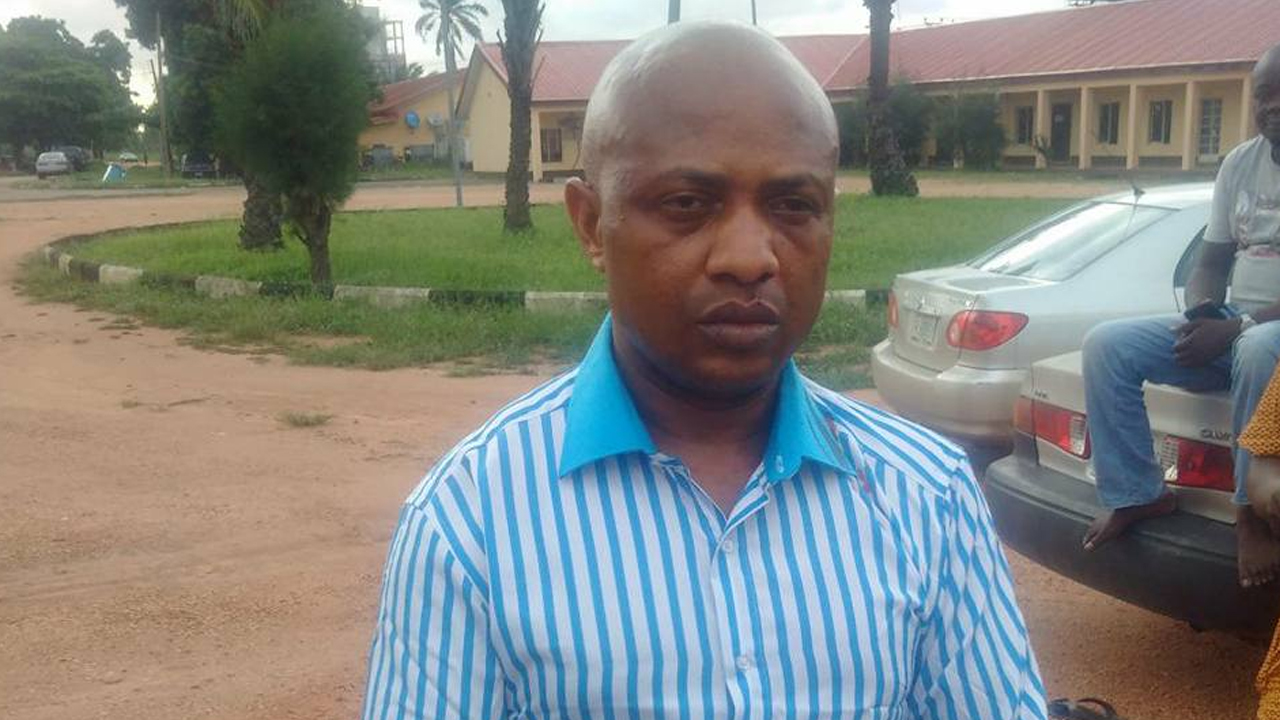 CHUKWUDIMEME Onwuamadike, popularly known as Evans, has been sentenced to life imprisonment for kidnapping.

Evans, referred as ‘billionaire kidnapper’ in the media, was sentenced by the Ikeja Division of the Lagos High Court on Friday.

Also sentenced with him were two of his accomplices, Uche Amadi and Okwuchukwu Nwachukwu.

They were convicted for the kidnap of Donatius Dunu, the Chief Executive Officer (CEO) of Maydon Pharmaceuticals Limited, an offense that violated Section 2(1) of the Kidnapping Prohibition Law, No. 13, Laws of Lagos State, 2017.

The businessman was reportedly shackled and blindfolded while he was held hostage by the kidnappers for 88 days, and was only released after his family paid 223,000 euros as ransom.

Evans and the two others were arraigned over a two-count charge of conspiracy and kidnapping in August 2017.

The prosecution closed its case on January 10, 2020, after presenting four witnesses, including Dunu.

The defense closed its case on August 3, 2021, after the defendants and Evans’s sister, Ndubuisi Obiechina, testified.

Presiding judge Justice Hakeem Oshodi, in his judgment noted that despite the overwhelming evidence against them, the accused persons did not show any remorse for their crimes and had tried to “lie their way out of the charges” during the trial.

“The law is the law and must be upheld. The maximum sentence for the crime of kidnapping in Lagos state is life imprisonment, and the court has no powers to exercise its discretion in this regard,” Justice Oshodi stated.

The judge however acquitted Ogechi Uchechukwu, Chilaka Ifeanyi and Victor Aduba, three other accused persons in the case.