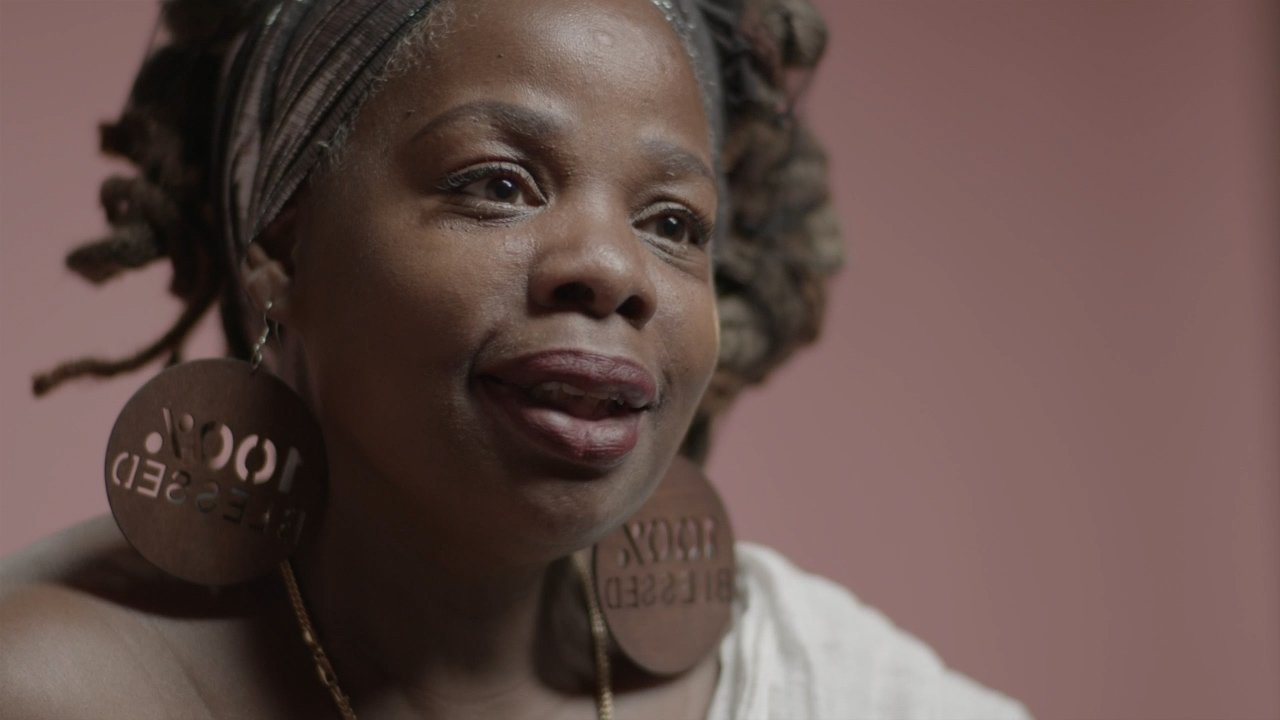 A BUCKINGHAM Palace staff identified as Susan Hussey has reportedly resigned following backlash she received after being called out for her racist behavior that left a Nigerian guest appalled.

The Nigerian-British founder of Sistah Space Ngozi Fulani had been invited to a reception to discuss violence against women and girls’ at the Buckingham Palace on Tuesday, in commemoration of the UN’s 16 days of activism against gender-based violence, when she was accosted by the palace staff and barraged with repeated questions about her heritage.

“10 minutes after arriving, a member of staff, Lady SH, approached me, moved my hair to see my name badge…The rest of the event is a blur.

“There was nobody to report it to. I couldn’t report it to the Queen Consort, plus it was such a shock to me and the other two women, that we were stunned to temporary silence. I just stood at the edge of the room, smiled and engaged briefly with who spoke to me until I could leave.

“I think it is essential to acknowledge that trauma has occurred and being invited and then insulted has caused much damage,” Fulani explained, adding that the experience left her with mixed feelings about the royal visit.

Reacting, Buckingham Palace said it took the incident “extremely seriously” and had investigated it immediately. The King and Queen Consort are understood to be “aware” of the incident, although the matter was dealt with by senior aides.

Lady Susan, 83, served as Queen Elizabeth’s lady-in-waiting for more than 60 years and is a godmother to the Prince of Wales.

Fulani’s tweet has garnered a lot of reactions on the platform, with many standing in solidarity with her with hashtags “Buckingham Palace” and “The Nigerian” trending as at the time of filing this report.