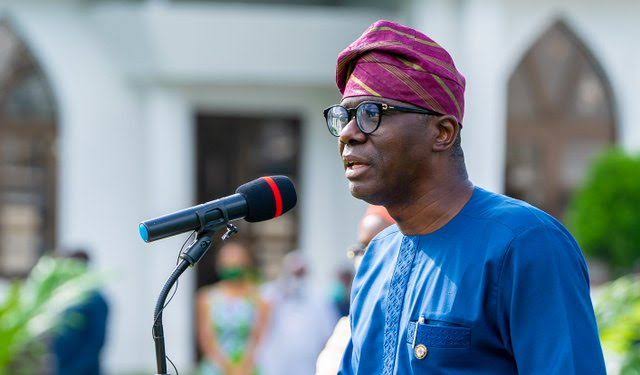 The Governor who said this during his appearance on  ARISE Television on Thursday stated that the security cameras captured footage of the shooting and would be submitted to the judicial panel on Police Brutality, Extra-Judicial Killings, and Extortion for assessment.

He added that contrary to what was widely spread on social media that security cameras were removed before the shootings, the management of the plaza only removed laser cameras which according to him were used to pick tags on vehicles.

“I will just speak up the truth on what actually happened. There are security personnel of The Lekki Concession Company on the ground,” Sanwo-Olu said.

I had called the Managing Director that night when I saw the pictures. What he said to me is that because of the curfew that has been announced, they took a decision that they will take out installations that are critical to them. The camera that you saw is not a security camera or a motion camera.”

The Governor maintained that the security cameras for the plaza are still available.

“These are some of the footage that we are going to use for our investigation. Security cameras are installed on top of towers and they are there because I have seen them. Nobody can touch the security camera.”

“These are things that we can leave open for citizens to come and verify when the panel of inquiries start. We will adopt this as evidence so that experts can come and review what kind of camera are those shown at the footage,” he said.

Asked if the footage of the cameras can be assessed, Sanwo-Olu said, “absolutely.”

Lekki Shootings: We stand by our report, CNN replies…