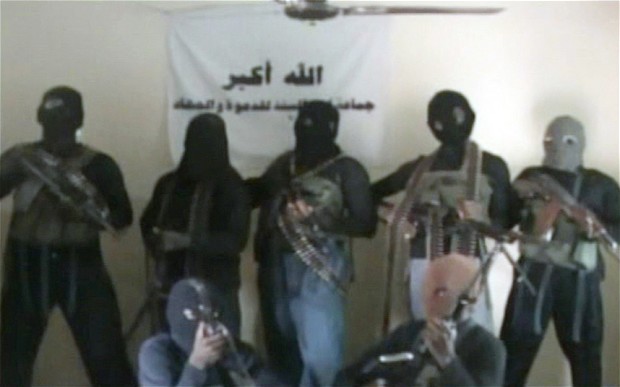 The chairman of Bama local government area in Borno State, Shehu Gulumba, has called on the government to deploy more security men to ensure safety of residents in the area following the death of 40 persons in fresh attacks.

The chairman told journalists that gunmen believed to be Boko Haram members attacked and killed 27 people in Gulumba and another 13 at the T-Junction village on Thursday and Saturday respectively.

The council boss expressed concern that residents were now fleeing the village and that “if nothing is done fast to reassure the people of their security soon the village will be a ghost village.”

Bama has suffered several bloody attacks by the group in their four-year Islamist uprising.

Borno Govt Says Bama Will Be Ready In Two Weeks

Denmark Offers To Clear Land Mines From Farmlands In Borno

Borno Govt Says Bama Will Be Ready In Two Weeks