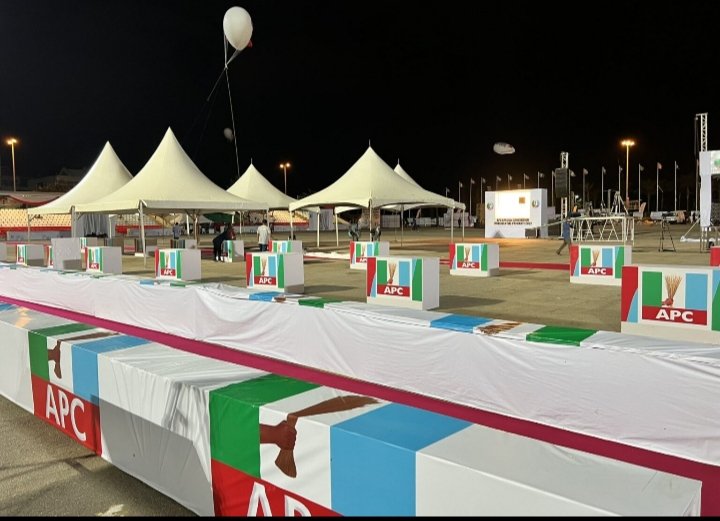 SORTING and counting of votes has commenced at the presidential primary election of the All Progressive Congress (APC) currently going on at the Eagle Square, in Abuja.

The ICIR gathered that no fewer than 2,229 delegates from the 35 states and the Federal Capital Territory (FCT) voted at the primary election.

Akwa-Ibom delegates did not vote due to a court order. Premium Times reported that the court order was served on the accreditation committee on Tuesday.

However the voting exercise began after each of the aspirants delivered their manifestos, with President Muhammadu Buhari advising the contestants to abide by the rule and embrace the spirit of sportsmanship.

Although 23 presidential aspirants bought the party’s expression of interest and nomination forms to contest the presidential election, 14 aspirants contested the election after some decided to step down at the event.

Nicholas Felix stepped down for Osinbajo.

Pandora Papers: Inside Peter Obi’s secret businesses – and how he broke the law