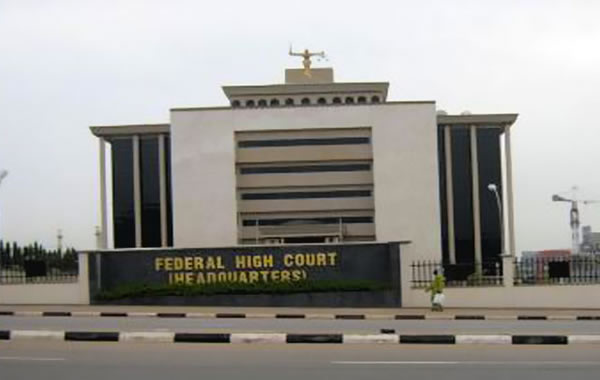 AN Abuja Federal High Court has declared former minister of state for mines and steel development Uchechukwu Ogah as the governorship candidate of the All Progressives Congress (APC) in Abia State.

In a ruling delivered on Friday, November 11, Justice Binta Nyako nullified the candidacy of Ikechi Emenike who was earlier recognised by the Independent National Electoral Commission (INEC) as the APC candidate for the March 11, 2023 governorship election in Abia State.

Crises had erupted in the Abia State chapter of the APC after parallel governorship primary elections produced Ogah and Emenike as candidates.

Earlier an Abia State High Court had ruled in favour of Emenike and mandated APC to submit his name to INEC.

The court also ordered INEC to upload Emenike’s name on the portal for the 2023 General Election as the Abia State APC governorship candidate.

However, in the suit he filed before the Abuja Federal High Court, Ogah argued that the direct primary where he emerged as candidate was monitored by INEC, unlike the indirect primary that produced Emenike.

He therefore asked the court to order the APC to forward his name to INEC as the candidate for the Abia State gubernatorial poll.

In her judgment Justice Nyako nullified the indirect election that produced Emenike as the Abia State APC governorship candidate.

The judge also ordered the APC to forward Ogah’s name to INEC as the duly elected governorship candidate for the 2023 election.