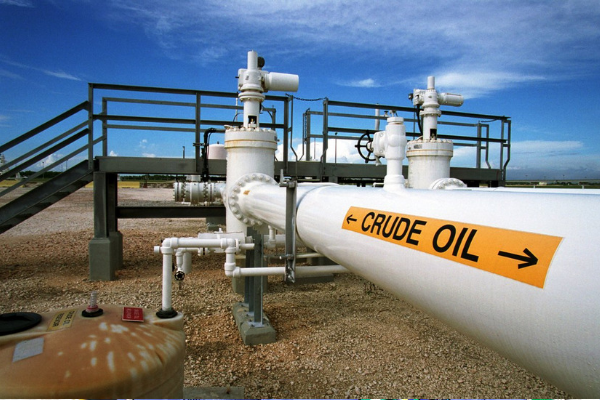 
THE Executive Secretary of the Economic Commission for Africa (ECA), Vera Songwe said the COVID-19 outbreak could reduce Nigeria’s total exports of crude oil in 2020 by between US$ 14 billion and US$ 19 billion.

“Africa may lose half of its GDP with growth falling from 3.2 per cent to about 2 per cent due to a number of reasons which include the disruption of global supply chains,” said Songwe during a press briefing in in Addis Ababa, Ethiopia.

She said the continent would need up to US$ 10.6 billion in unanticipated increases in health spending to curtail the virus from spreading, while on the other hand revenue losses could lead to unsustainable debt.

Songwe noted that it is estimated that COVID-19 could lead to Africa’s export revenues from fuels falling at around US$ 101 billion in 2020.

According to her, remittances and tourism are also being affected as the virus continues to spread worldwide, resulting in a decline in Foreign Direct Investment (FDI) flows; capital flight; domestic financial market tightening; and a slow-down in investments – hence job losses.

“Pharmaceuticals, imported largely from Europe and other COVID-19 affected partners from outside the continent, could see their prices increasing and availability reduced for Africans,” she said.

With nearly two-thirds of African countries being net importers of basic food, shortages are feared to severely impact food availability and food security.

She expressed concerns that negative consequences are expected to worsen, if COVID-19 develops into an outbreak in Africa.

A decline in commodity prices could lead to fiscal pressures for Africa’s economic powerhouses such as South Africa, Nigeria, Algeria, Egypt and Angola, she added.

The ECA, in a presentation on the economic effects of the COVID-19 on Africa, suggests governments could review and revise their budgets to reprioritize spending towards mitigating expected negative impacts from COVID-19 on their economies.

Over 10,000 health workers in Africa infected with COVID-19