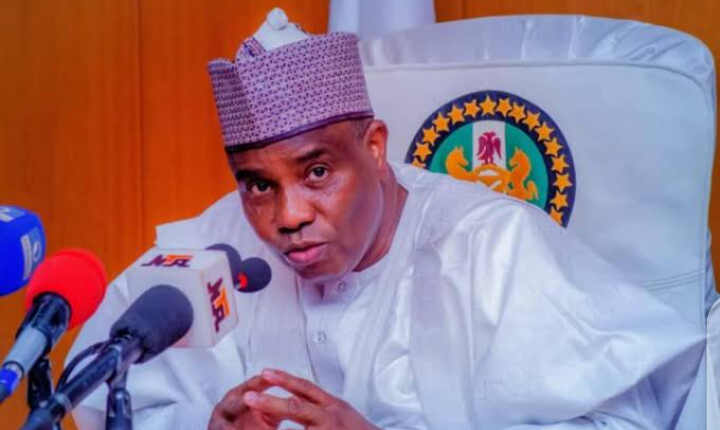 SOKOTO State governor Aminu Waziri Tambuwal on Friday lifted the curfew imposed on Sokoto metropolis over the violent protest that trailed the killing of Deborah Samuel.

Deborah, a 200 level student of Shehu Shagari College of Education, Sokoto, was lynched and burnt by a mob which accused her of insulting Prophet Mohammed.

Tambuwal imposed the curfew in Sokoto metropolis on May 14 following a violent protest by youths who demanded the release of suspects arrested over Deborah’s killing.

A statement signed by Commissioner of Information Isah Bajini Galadanci announced the lifting of the curfew on Friday.

“Acting on enabling powers under Section 176 (2) of the Constitution of the Federal Republic of Nigeria, section 1, 2, and 4 of the Public Order Act, and Section 15 of Sokoto State Peace Preservation Law, the Governor of Sokoto State, Rt. Hon. Aminu Tambuwal, has, after due consultations, lifted the curfew imposed on Sokoto metropolis with immediate effect

“The governor has urged the general public to be law-abiding and remain peaceful at all times, stressing the need for peaceful co-existence amongst the people in the state. He reiterated the need for peace as the necessary foundation for any meaningful development,” the statement said.

The statement also announced an indefinite ban on all forms of procession in the state.

Tambuwal however appreciated the residents of Sokoto metropolis for complying with the curfew while it lasted.