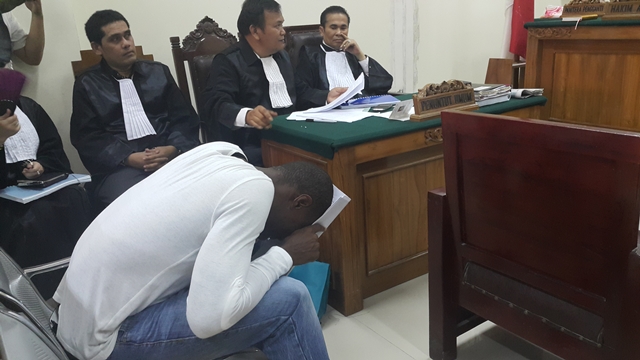 The recent admittance of error by the government of Indonesia in the execution of Humphrey Jefferson Ejike Eleweke, a Nigerian convicted for drug trafficking, has sparked renewed public interest in the plight of Nigerians in Indonesian prisons.

Drug trafficking attracts death penalty in a number of Asian countries, such as Indonesia, Singapore, Malaysia, China and Thailand, and Nigeria is a regular fixture on executions lists.

Below are some of the Nigerians who have been executed in the first two countries for drug trafficking, between 2007 and 2016. This is likely not the complete list, as there are chances one or two executions might have escaped the notice of the media. 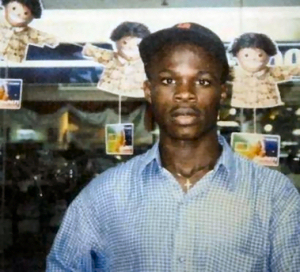 Twenty two year-old Iwuchukwu Amara Tochi was executed in Singapore in 2007 for drug trafficking. His execution, despite pleas from international community, stirred global outrage against the Singaporean government.

He was arrested on November 2, 2004, in Changi Airport, Singapore while in transit. Tochi was just 18 when he was arrested. According to his lawyer, he was looking to advance his football career abroad but was in possession of African herbs meant for a sick man — not diamorphine.

Security operatives at the airport became suspicious after discovering that he had spent more than 24 hours in transit. One hundred capsules of diamorphine were found on him, with a total weight of 727.02 grammes (a bit over a pound and a half). The substance was estimated by authorities to be worth S$1.5m (US$970,000).

But Tochi claimed that the capsules he carried were for a friend and insisted they were African herbs that tasted like chocolate. He swallowed a capsule to prove this, and police took him to a local hospital where he was given a laxative to flush the capsule out of his system.

Drug trafficking carries a mandatory death sentence under Singapore’s Misuse of Drugs Act, and despite pleas for clemency from Amnesty International, the United Nations, the then Nigeria President Olusegun Obasanjo, he was executed by hanging on January 26, 2007 in Changi Prison.

On that fateful November 26, Tochi was not the only Nigerian who faced the hangman’s noose; compatriot Okeke Nelson Malachy was executed together with him. It was the arrest of young Tochi that gave out Malachy, the sick man, whom the ‘African herbs’ were meant for. A particular Smith reportedly gave the ‘African herbs’ to Tochi to deliver to his sick friend Malachy.

Tochi was waiting for Malachy to arrive from Medan, Indonesia, but Malachy’s flight had been delayed. When arrested, Malachy denied being part of the conspiracy to import drugs, saying he came to Singapore to look for a second-hand car for use in South Africa. Though he did not have any business cards on him at the time of his arrest, he insisted that he was in the garment wholesale business. He carried a South African passport, but officials believed he was Nigerian.

He was convicted after evidence from his cellphone records and SIM card showed communication between him and “Mr. Smith” shortly after his plane from Medan landed at Changi Airport. Smith’s cellphone number was stored in Malachy’s SIM card under the name “Dogo”, another of Smith’s aliases, according to Tochi. The actual identity and whereabouts of “Mr. Smith” remain unknown. 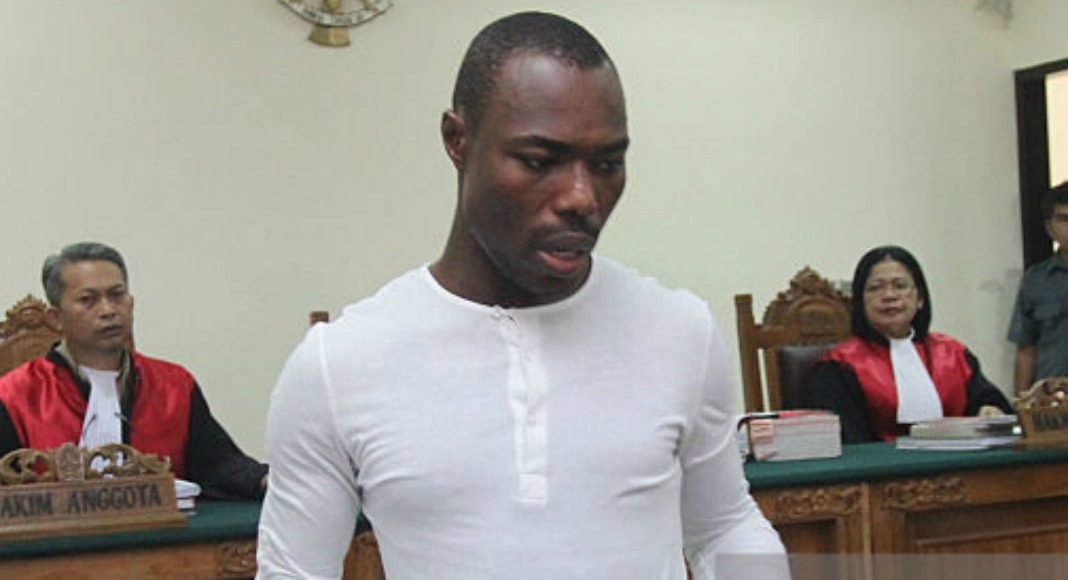 If there was anything that enjoyed both sympathy and condemnation in 2016, it was the death sentence of Izuchukwu Ezimoha and others in Indonesia for drug trafficking, and then the rousing welcome and burial that his remains received back home in Nigeria.

After his execution in August 2016, in Indonesia, remains of Ezimoha, also known as Michael Titus Igweh, enjoyed a heroic welcome at his village in Ezigbo, Ihiala Local Government Area of Anambra State.

Ezimoha and three other Nigerians were executed by firing squad in Indonesia after they were convicted for trafficking drugs. The burial was carnival-like and was attended by families and friends. 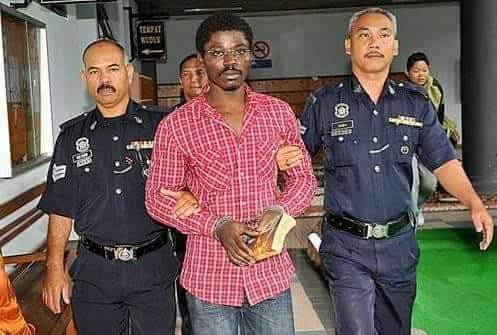 Thirty-eight year-old Chijioke Obioha was arrested in 2007 in Singapore after being found in possession of more than 2.6 kilograms of cannabis. The quantity surpassed the 500 grams threshold that triggers the automatic presumption of trafficking under Singaporean law.

He was found guilty in December 2008 and was sentenced to death by hanging. An appeal he filed was dismissed in 2010. He was hanged in Changi Prison alongside a Malaysian national who was convicted on separate drugs offences, according to a statement from the country’s anti-narcotics bureau. 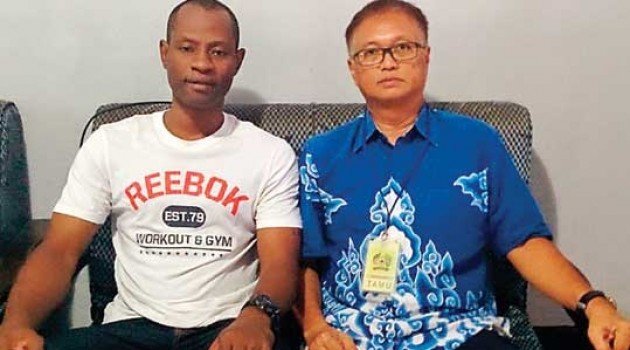 Despite pleas by the Nigerian government, the UN and Amnesty International, four Nigerians were executed by firing squad on April 28, 2015 in Indonesia for drug-related offences. They were among the nine convicted for drug trafficking.

Originally sentenced between 1999 and 2004, the quartet — Martin Anderson, Raheem Agbaje, Okwudili Oyatanze and Jamiu Owolabi Abashin — had tried to smuggle heroine into the country.

Anderson was found guilty of possessing 50 grams of heroin; the 50-year-old had travelled to Indonesia on a false passport, and was reportedly shot in the leg during his arrest.

Raheem Agbaje Salami, also 50, was arrested in Surabaya, Indonesia, with 5.5 kg of heroin, and was initially handed a life sentence.

Oyatanze was arrested in 2001 while trying to smuggle 5.5 pounds of heroin in his stomach through Jakarta’s international airport, after arriving on a flight from Pakistan. He was convicted the following year and sentenced to death. He was said to have written more than 70 songs and recording multiple albums behind bars. He has performed with prison guards as well as fellow inmates.

Abashin, another 50-year-old was said to be living on the streets of Bangkok in 1998 when a fellow African living there took pity on him and brought him home.

Shortly thereafter, according to him, his new friend asked whether he wanted a quick-paying job, which would see him get $400 for bringing a package of clothing to the friend’s wife in Surabaya, where she sold used shirts and pants.

Abashin readily agreed, but soon wished he hadn’t: The package contained nearly 12 pounds of heroin, and he was arrested after landing at Surabaya’s airport. Traveling on a false Spanish passport, he contended he was duped.

He was convicted in 1999 and sentenced to life in prison, which was reduced to 20 years on appeal. State prosecutors challenged the reduction before the Indonesian Supreme Court, and in 2006 Abashin’s sentence was upgraded to death.