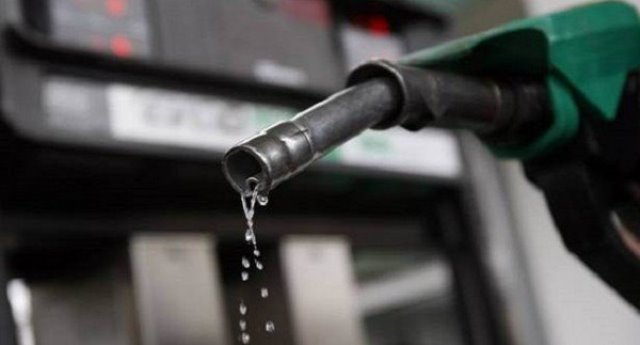 THE Petroleum Products Pricing Regulatory Agency (PPPRA) has announced an increase in the price of Premium Motor Spirit (PMS), otherwise called petrol, to N212.6 per litre.

PPRA, an agency of the Nigerian National Petroleum Corporation (NNPC), made this known in a monthly template titled ‘Guiding Prices for the Month of March 2021’ posted on its website late Thursday.

According to PPRA, the landing cost of petroleum for March 2020 has increased to 189.61 naira from 163.74 naira per litre in February.

The increase in price comes in contradiction to a recent statement by the NNPC assuring Nigerians that there would not be an increase in the price of petrol in the country.

Timipre Sylva, minister of state for petroleum resources, had said Nigerians should prepare for an increase in the pump price of petrol despite the new fortunes of crude oil in the global oil market.

Sylva said this earlier in February at the official inauguration of the Nigerian Upstream Cost Optimisation Programme (NUCOP) in Abuja.

“Since we are optimising everything, the Nigerian National Petroleum Company (NNPC) needs to also think about the optimisation of product cost because as we all know, oil prices are at 60 dollars per barrel.

“As desirable as this is, it has serious consequences as well on product prices. Today the NNPC is taking a big hit from this as we all know that there is no provision in the budget for subsidy payments,” Sylva said.

In Abuja and Lagos, especially  two to three weeks ago, heavy queues resurfaced in petrol stations as some residents resorted to purchasing from the black market.

Nigerians to bear the brunt

Following the hike in petrol price, Nigerians would bear the heavy burden of the changes that are likely to arise from the increase.

Petrol is at the centre of most or all the economic activities in Nigeria, including transportation. The cost of transportation may increase to fit into the reality of the new petrol prices, thereby forcing farmers,manufacturers and critical economic agents into paying more to move their goods.

When farmers pay more to get their produce to the market, Nigerians would likely buy food items at increased prices. The same applies to other sectors of the economy.

Analysts believe that the increase in petrol prices will balloon the inflation rate, which hit 16.47 percent in January 2021.

“Food inflation is already above 20 percent and will further rise on multiplier effect. It is not going to be rosy for a country with almost 50 percent of extreme poverty rate,” Ike Ibeabuchi, an economic analyst and managing director of a manufacturing company, said.

“Small businesses will also take the hit because their cost of operations will skyrocket,” he said.

He wondered why the government was fixing petrol price when it was also talking about deregulation.

Economists say deregulation implies that prices are set by the market forces, rather than government agencies. This means that government and its agencies have no business fixing prices of petrolueum products.

Petrol is one of the major components of inflation. Nigerians fear that cost of living, which is already high, will bite harder.

Lagos-based Taiwo Adekoya, a fashion designer, told The ICIR that his raw materials’ cost would rise, thereby affecting his patronage.

“Sometimes I wonder what is going on here. It is obvious that we will increase our prices, but how many Nigerians have money to purchase new clothes now?” he asked.

Why $1.5 billion to revamp over 50-year old Port Harcourt…