How water is treated for public use – Expert— 3mins read 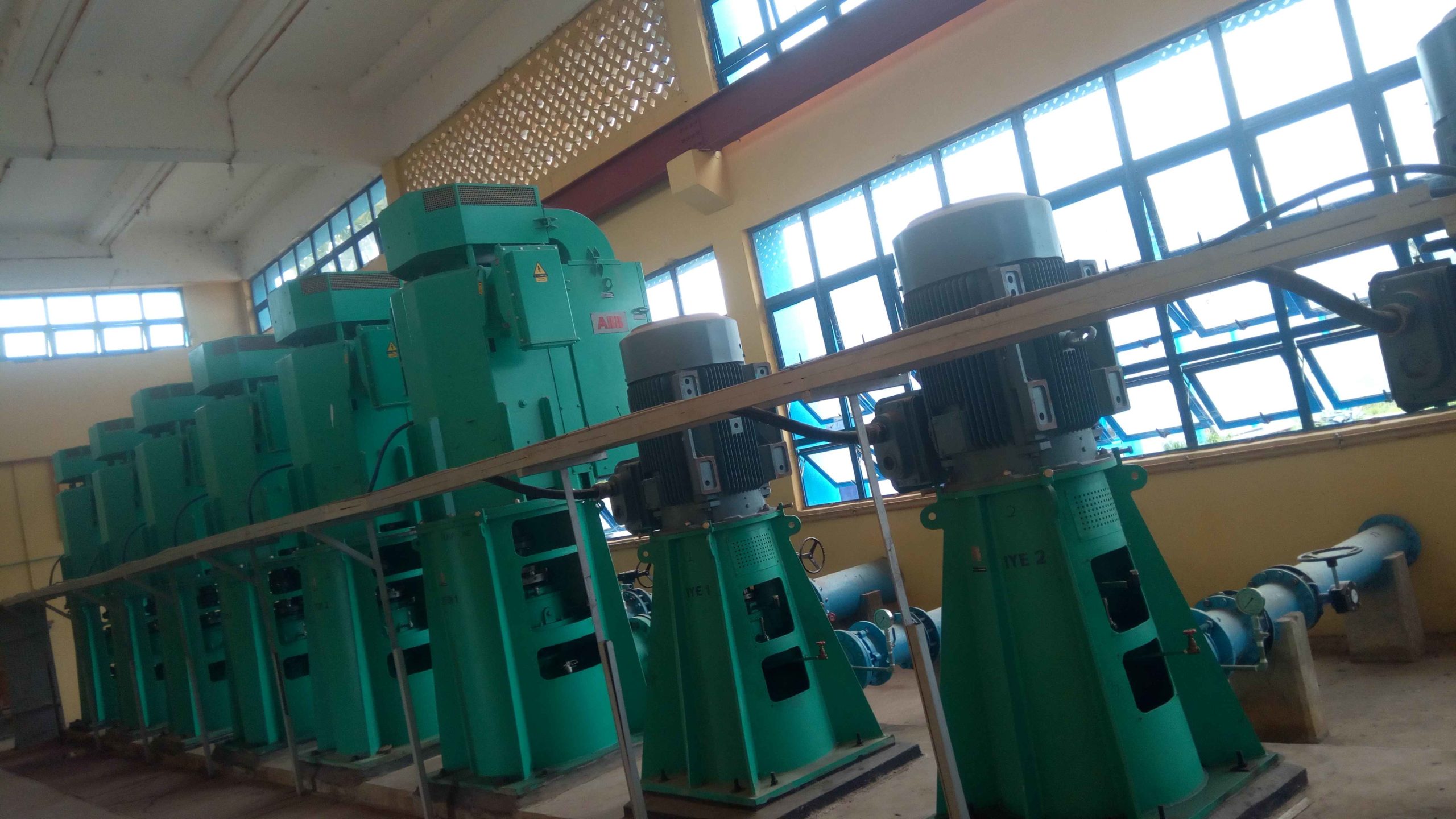 YOU will most likely love to have treated water from waterworks and bottled water at your disposal because they are usually safe, but little did you know about the long processes that the waters pass through before they get to you and other members of the public.

A senior laboratory technologist at the Ero Dam in Ekiti State, Victor Oyebola, recently took The ICIR through the stages involved in drawing raw water from the dam to treatment plants and onward transport to homes, offices and other locations across the state.

He said bottled water, which private firms mostly produce for sale to the public, passes through the same treatment procedures as the government waterworks.

He, however, said the only difference is that bottled water could be produced within a small environment and may be produced in smaller volume than what obtains at waterworks, which usually produces for a larger population.

The treatment plant is constructed to make the use of a device known as a dosing pump possible.

Oyebola said chlorine gas previously used had been phased out “because it is highly hazardous.” Another chemical known as HTH is now being used instead.

HTH is a combination of two elements which are bleaching agent and chlorine. It comes in a whitish granular form with a very choking smell. The HTH added at this point is a process called pre-chlorination.

After leaving the aerator, the water comes into the clarifier chamber.

The clarifier chamber is where the alum acts on the water. The alum captures the dirt in the water to form flocs; this is called flocculation or coagulation. The flocs are settled at the basement of the clarifier. Some will even get attached to the clarifier wall, and clean water will settle at the top, Oyebola explained.

Though clean water comes out at that level, it is not yet safe for use. The water will still be made to go through another stage known as filtration, where the operators use the filter bed. There are chances that dirt would have escaped with the clear water from the clarifier to the filter bed. So, filter media are used at the filter bed to filter the dirt that escaped with the water from the clarifier, thereby allowing clean water to percolate, allowing the water to return underground (go down to a conserved area) for further processing.

When the water percolates into the ground, the dirt will be trapped by the filter media. There are some underground pipes that will take the water from the point of percolation to the final destination; that is the clear well tank or the main reservoir – the place where the water is stored underground for onward passage to the general public.

Except you are told that such a massive underground tank is at any of such dams or waterworks, you can never know, because the reservoir is constructed like a vast parking space, having its surface filled with crushed stones; as seen on a road being constructed.

Before the final water gets to the clear water tank, another process called post-chlorination is carried out too so as to maintain a certain level of chlorine in the water.

Also, there are chances that the underground pipes through which the water passes may get clogged with time. “It’s like a straw you use to draw liquid. With time, it could get blocked and you will then need to clean the straw to allow free water to pass again.

“That is the same thing that we do here. Whenever we want to wash this place, we call that process backwashing. That is, you allow water to percolate again. Backwashing is done with the aid of some panels inside the treatment plant,” he says.

After the clean water must have been conserved at the main reservoir, the processed water will be stored for onward passage to communities. At this level, the high lift pumps take the water to the general public.

There are different big and small machines and electrical appliances used during the process of water treatment. It takes billions of naira to set up a public water treatment plant, as seen by The ICIR at Ero Dam.

Oyebola says the chemicals added to water by people in their homes, such as water guard and alum are the same with those that are used at the treatment plant, adding that those used at the plant are only for industrial purposes.

Contaminated water can transmit diseases such diarrhoea, cholera, dysentery, typhoid, among others.

The ICIR had on March 23 reported how amidst climate change threat, 80 percent of people in Nigeria do not have access to handwashing facilities, which are made possible by availability of potable water.

Threat of COVID-19 third wave real and imminent in Africa –…