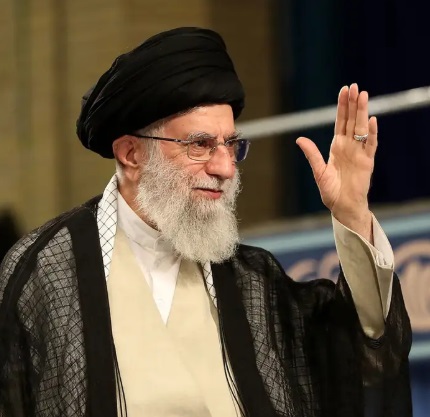 SEVERAL Iranian newspapers on Sunday, ran symbolic, black front pages, to mourn the passing of the 176 passengers in the Ukrainian flight 752, which got shot down by Iranian military after being mistaken for a hostile plane.

The newspapers also attributed headlines to the tragedy. With words like; ‘Ashamed,’ ‘Apologise,’ ‘Resign,’ the Iranian media sent a message to the leaders of the Islamic Republic of Iran, asking that those who pulled the trigger be revealed to answer for their sins.

In a tweet, Maysam Bizar, a journalist, shared the various methods in which major Iranian newspapers mourned the passing of the victims of the crash.

The official daily newspaper of the Iranian government, named ‘Iran,’ published the names of the victims in Arabic language on its front cover, forming the tail of a plane with the names while paying tribute to the passengers.

Another newspaper, Hamshahri, offered condolences and chose ‘Ashamed’ as its headline.

More confrontational, Etemad newspaper used the words; ‘Apologise, Resign’ in its headline, sharing the public demand to the leaders of Iran.

Shargh, another daily newspaper, dedicated its cover to the vigil held in honour of the victims of the sad incident.

After days of denial about the real cause of the crash that claimed that lives of 82 Iranians and many others, the Iranian President, Hassan Rouhani on January 11, admitted in a statement that the military caused the tragedy, describing it as ‘human error’ and ‘unforgivable mistake.’

The protestors also demanded prosecution of those responsible for downing the plane and allegedly covering up the grave mistake.

As tension heightens in the middle-eastern country, other countries including; Ukraine, United Kingdom, Sweden, Canada, Germany, whose citizens were aboard the flight have made it known that legal action will be taken against Iran.

The ICIR earlier shared the report in which Vadym Prystaiko, Ukraine’s Foreign Minister announced that a group of foreign ministers had been formed and a meeting on how to take action against Iran will be deliberated.