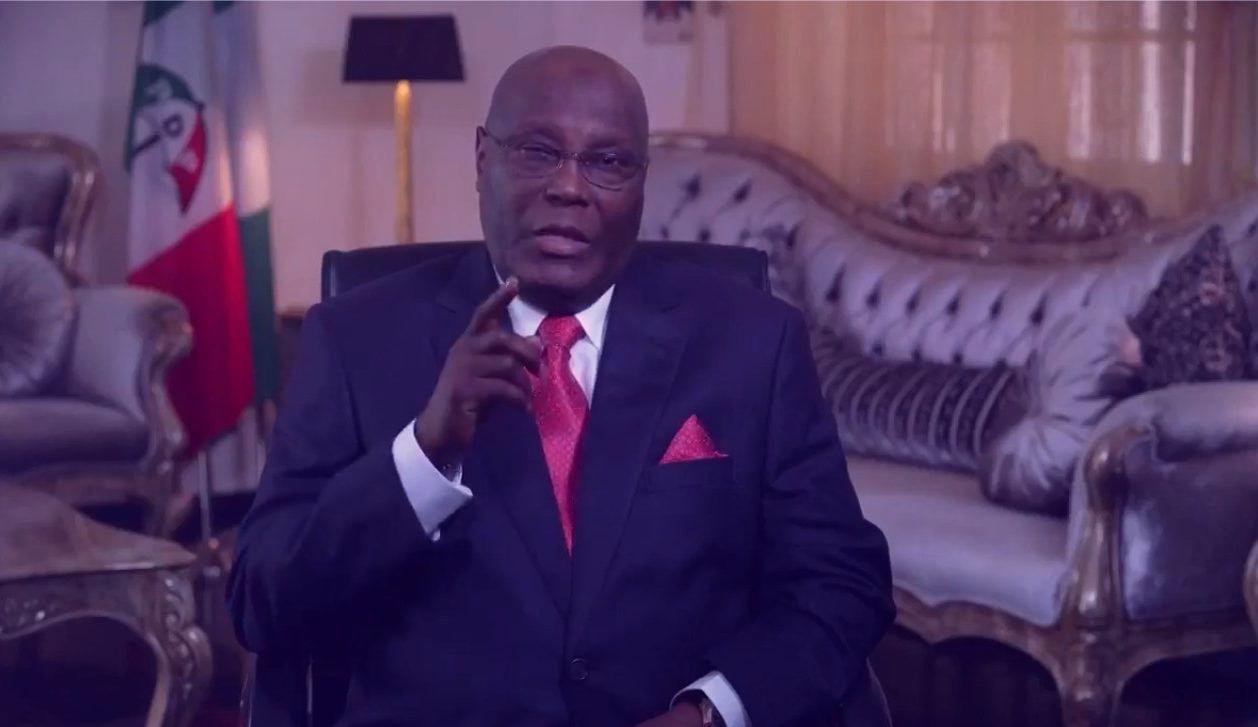 Atiku Abubakar, presidential candidate of the People’s Democratic Party (PDP), has backtracked on earlier claims about the total number of workers captured under his payroll.

While unveiling his manifesto, tagged ‘Atiku’s Plan: Let’s Get Nigeria Working Again’, during a live session on Facebook on Monday, the former vice president said his companies presently have a staff strength of 50,000.

“To me, leadership is having the discipline to commit to one’s goals until they are a reality,” he declared. “I have succeeded in running my private enterprises, which now employ 50,000 Nigerians, because I believe in policies and I have the discipline to stay with them until they become reality.”

This figure is, however, much less than what was quoted earlier in November by Mohammed El-Yakub, Managing Director of Gotel Communications, Atiku’s Adamawa-based media organisation.

El-Yakub had told the press that his boss has approved the payment of a new minimum wage of N33,000 for “all categories of workers on the former VP’s payroll”, who number “over 100,000”.

Likewise, Reno Omokri, former former aide to ex-President Goodluck Jonathan and a supporter of Atiku’s presidential bid, said in October that the PDP candidate has employed 50,000 Nigerians through just three of his many companies.

“The All Progressive Congress is silly to say Atiku must list jobs he created,” he tweeted.  “Their focus should be jobs @MBuhari created.”

The ICIR found in a recent report that it is unlikely Atiku has up to 100,000 Nigerians working under him, taking into consideration the staff population of various multinational companies including the Dangote Group, Royal Dutch Shell PLC, and ExxonMobil which employ 30,000, 92,000 and 69,600 people across the globe respectively.

Atiku, in his speech, also said the primary focus of his manifesto is to get Nigeria working again.

“It is my desire to run for the office of the president of the federal republic of Nigeria not because I have a bagful of promises, but because I am prepared to lead. Over the last eighteen months, I have worked with the best experts Nigeria has to offer to come up with policies and plans that when implemented will get Nigeria going in the right direction.

He also vowed that, if elected, he would be proactive in attracting investments to support 50 million small and medium-scale enterprises across with the aim of doubling the size of the country’s GDP to 900 billion dollars by 2025. These investments, he said, would also create a minimum of 2.5 million jobs annually and lift at least 50 million people from poverty in the first two years of his administration.

“My team and I will also help create jobs by innovating flagship programmes such as the National Open Apprenticeship Programme through which we shall enhance the capacity of master craftsmen and women to train one million new apprentices every year,” the presidential candidate said.

“Our national innovation fund and SME venture capital fund initiative will provide stable and sustainable long-term support to aspiring entrepreneurs. My plan to restructure Nigeria will lead to a vast increase in the internally generated revenue both for the federal government and the states.”