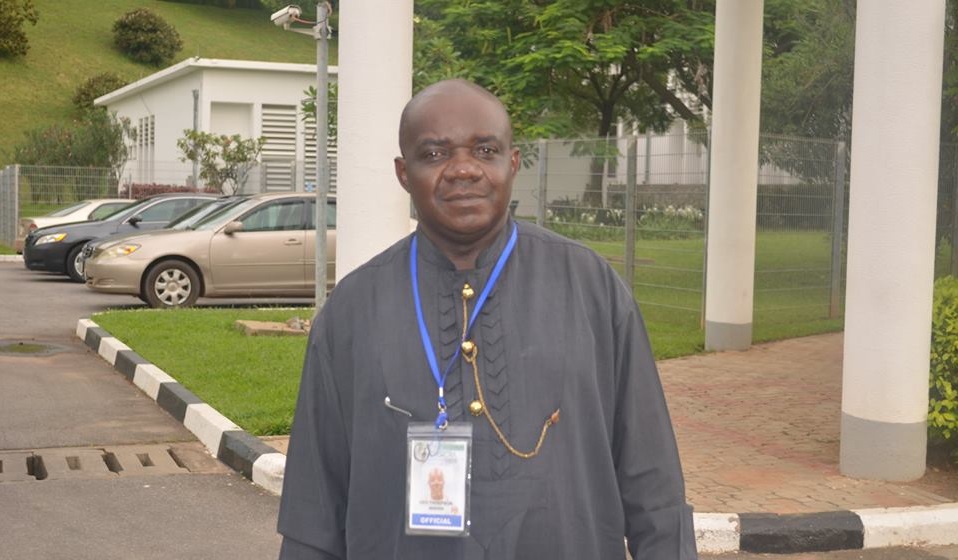 The ministry of foreign affairs has still not settled the unpaid seven-month salaries of Ntia Thompson, the staff who was sacked for blowing the whistle on the looting of a total of $229,000 and N800,000 meant for crucial projects in the ministry.

Chido Onumah, Executive Director of the African Centre for Media and Information Literacy (AFRICMIL), made this known during a courtesy visit to the International Centre for Investigative Reporting (ICIR) in Abuja on Wednesday.

According to Onumah, Ntia was recalled but was redeployed from the SERVICOM department, where he worked, to the library department.

“We’ve been sending press releases to you on this matter but luckily, Mr Ntia has been recalled,” he said.

“He was recalled and was posted to the library. They removed him from the SERVICOM unit where he was. Up until last week, his salaries from December when he was suspended hasn’t been paid.

“When he started having this problem, he made a request to be transferred to the Ministry of Budget and National Planning and I think that request was granted two days ago.”

However, Onumah said that the other case of Murtala Ibrahim, who was suspended by the Federal Mortgage Bank (FMB) had still not been resolved.

Murtala had exposed his firm for misleading Babatunde Fashola, the Minister for Works, Power and Housing, into believing that the FMB had recorded a huge profit when the reverse was actually the case.

He said: “The Federal Mortgage Bank has never had any surplus or profit. The current executive managed to swindle the Minister of Works, Power and Housing to say that they made about N500 million; I’m not sure of the figures but the figures are there.

“We have written to the Minister asking for Mr Murtala’s recall or even an investigation into the allegations but up until now, there hasn’t been anything so far.”

Onumah said it is important for civil society groups to collaborate with the media to put pressure on government agencies and institutions to maintain the integrity of the whistle-blower policy so as not to discourage members of the public who may have valuable information.

“There are three things we are looking at in terms of this whistle blowing project,” Onumah said.

“One is to create awareness about the whistle-blower policy to ensure that Nigerians know about it because the only way people can take advantage of the policy is to know that such a policy exists.

“The second is how to maintain the integrity of the process. We are all Nigerians and we know how government initiatives end up, they come and go. So what we intend to achieve with this second part is just to keep the people involved on their toes and let them know that people are watching also.

“The last part, which is equally as crucial as the other parts, is the protection of whistle-blowers. It is one thing to ask people to blow the whistle but when people are over and over again, being victimised for blowing the whistle, particularly when they see what is happening to other people, it becomes a disincentive.”

In his reply, Dayo Aiyetan, Executive Director of ICIR, commended Onumah for AFRICMIL’s good work, and assured him that the ICIR would continue offering its support.