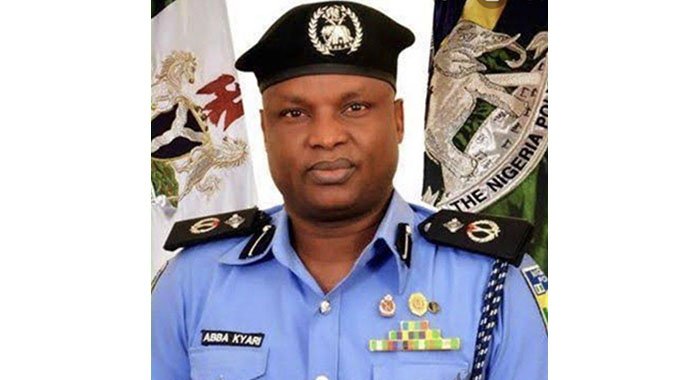 A CASE filed by the National Drug and Law Enforcement Agency (NDLEA) against suspended Deputy Commissioner of Police Abba Kyari may hinder his extradition to the United States (US).

Kyari is wanted in the US over his alleged links to a case of bribery, wire fraud and conspiracy involving Abbas Ramon also known as Hushpuppi.

Attorney-General of the Federation (AGF) Abubakar Malami on Wednesday submitted an application to the High Court in Abuja for the commencement of Kyari’s extradition process.

However, checks by The ICIR indicate that charges filed by the NDLEA may hinder the extradition process.

The NDLEA wants to prosecute Kyari over his alleged involvement in a case of drug trafficking.

In a telephone interview on Thursday, spokesperson for the NDLEA Femi Babafemi told The ICIR that charges have been filed against Kyari before the Federal High Court.

Babafemi said the case is awaiting allocation to a judge.

Reacting to the development, a Lagos-based lawyer Festus Ogun told The ICIR that the NDLEA case may hinder Kyari’s extradition to the US.

Ogun noted that according to the Extradition Act, any application made against Kyari shall be rejected if the NDLEA decides to charge him for an offense, under Nigerian law, other than the offense for which his surrender is sought in the US.

“Immediately the NDLEA proceeds to charge him (Kyari) to court, it becomes very difficult for any extradition proceedings to lie against Abba Kyari because the provision of the Extradition Act is very clear that where a fugitive is having a pending criminal trial then no extradition proceeding will lie unless that person is either discharged or have completed his term of imprisonment,” Ogun said.

He noted that due to the evidence available against Kyari in the alleged illicit drug case, the NDLEA case is likely to affect the extradition.

“As far as I am concerned the NDLEA case is most likely going to hinder the extradition of Abba Kyari and in the face of the evidence in the public domain, NDLEA seem to have a very strong case,” he noted.

Section 3(6) of the Extradition Act of 1966 stated: “A fugitive criminal who has been charged with an offence under the law of Nigeria or any part thereof, not being the offence for which his surrender is sought; or who is serving a sentence imposed in respect of any such offence by a court in Nigeria, shall not be surrendered until such time as he has been discharged whether by acquittal, or on the expiration of his sentence or otherwise.”