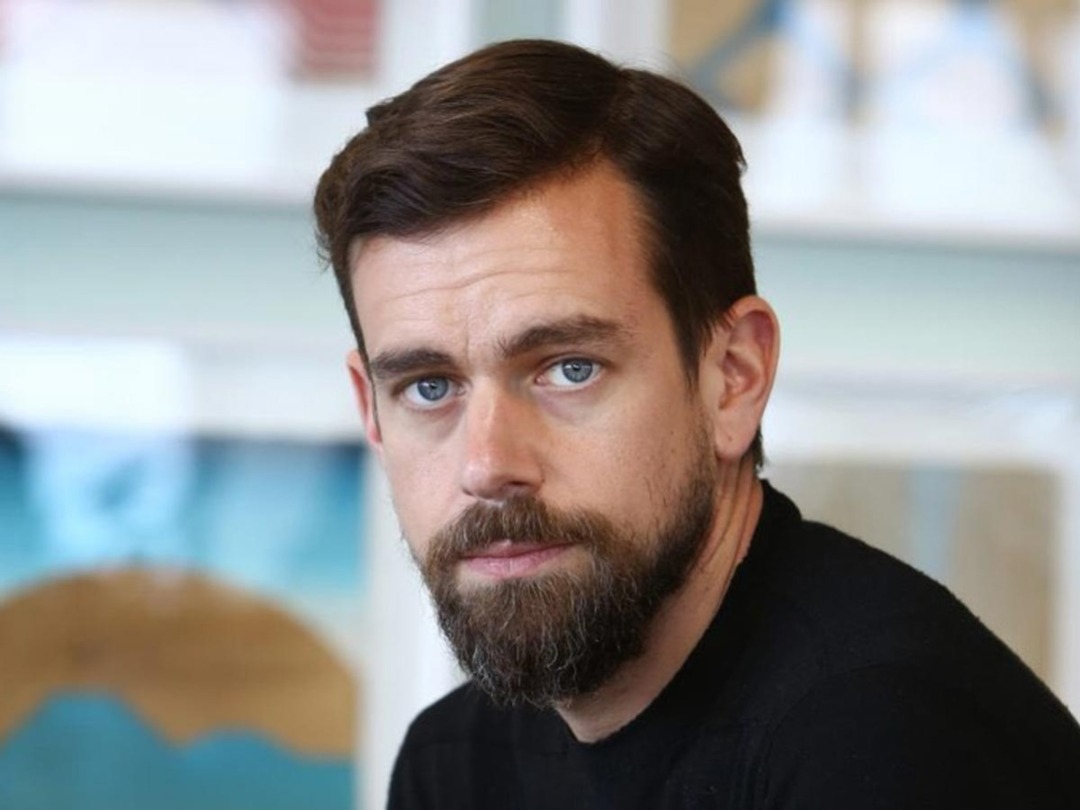 ADAMU Garba II, a former presidential aspirant, and a member of the All Progressives Congress (APC), has threatened legal action against Jack Dorsey, the founder, and Chief Executive Officer of Twitter, for tweeting to support #ENDSARS protest in Nigeria.

“If this protest continued to evolve into disorder (hopefully not). As a Nigerian citizen, we’ll meet in court,” Garba wrote on Twitter, cautioning Dorsey to steer clear of Nigerian politics.

Dorsey had tweeted on Wednesday in support and also shared a link soliciting financial donations for the protest which has received attention all over the globe. He had written #ENDSARS with a Nigerian flag on his Twitter wall alongside the link seeking donation for the protesters.

But the Nigerian politician, Garba, stated that the founder of Twitter should not express his support for a protest which he said has transformed into political agitations.

He added that the demands of the protesters have been attended to by the responsible authority.

“Dear @jack,” he wrote,  “It’ll do you a lot more good if you stay away from Nigerian Politics. You should know that the so-called #EndSARS protest has transformed into political agitation, capable of breaking law & order in our country. You should not be a moral & financial sponsor to this.”

“This is Nigeria, most of the demands initially presented was attended to by the responsible authorities. SARS no longer exists in this country.”

While saying Dorsey’s tweets in support of the protest were needless, he said the country would not allow killings in Nigeria in the name of any protest.

“Your support for a disbanded entity was a needless interference. We cannot allow killings again in Nigeria in the name of protests,”  added Garba.

“I understand that this may play well to your business, you have more content, more people & more activity on your platform, but to us is about life, peace & security of our dear country, we cannot allow you to be part of the people sponsoring disorder. We need peace & prosperity.

“I can see you are even sharing a link for people to donate money for this protest, an event capable of escalation beyond our already overstretched security management.”

There has been a surge and series of protests across major cities of the country demanding an end to police brutality and also police reforms.

Mohammed Adamu, the Inspector General of Police (IGP) had announced the disbandment of the dreaded unit.

President Muhammadu Buhari had also issued a directive, calling for a reform of the police force.

However, the protests have continued, with the protesters issuing a five-point demand which includes the release of all persons arrested and justice for victims of police brutality.

Is SWAT ‘SARS by another name?: Why Nigerians are wary…