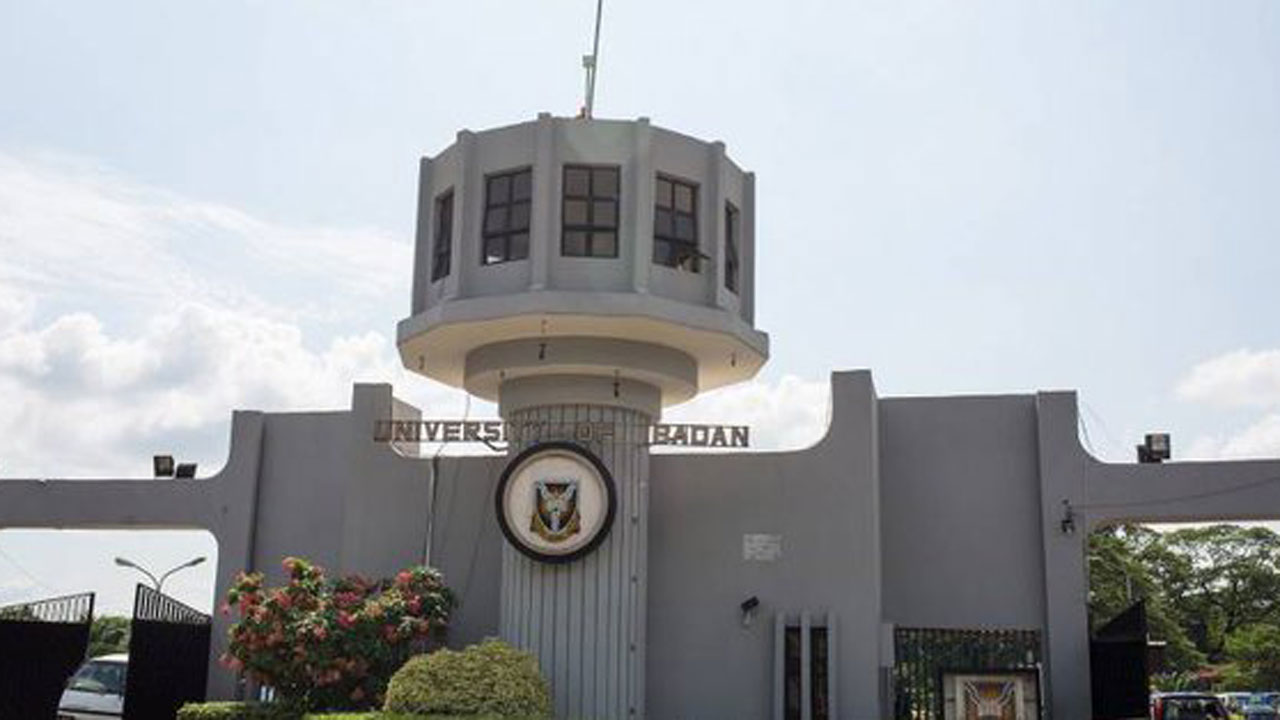 Rasheed said this on Tuesday in Abuja at the opening of a workshop on proposed ‘Higher Education Reform and Africa Centre of Excellence-Impact’, organised by NUC in collaboration with the World Bank.

He said universities in the country need to be re-organised to meet present-day demands instead of merely increase in number.

Rasheed lamented many acts of academic corruption in the universities, adding that the commission was working to introduce anti-plagiarism software that would checkmate academic theft.

While identifying such corrupt practices in the Nigerian university system to include delay in release of results, money for marks, sexual harassment, delay in release of transcripts, among others, Rasheed said those acts impact negatively on the quality of graduates in the country.

He stated that the ugly development prompted the commission to set up a committee headed by Peter Okebukola, a former NUC Executive Secretary, adding that by the end of the year the level of academic corruption would be reduced by 10 per cent.

Also speaking at the workshop, Andreas Blom, representative of the World Bank, who spoke on the immediate and long-term expected support of the Bank for Nigerian universities, called for more funding for the institutions to meet the research needs of the country.

Olufemi Bamiro, a former Vice Chancellor of University of Ibadan, stressed the need for skills development in the over 3,000 programmes run in the nation’s universities.

Chat us on WhatsApp
Advertisement
Previous article
Osinbajo: We can’t discuss the economy without those who stole our resources in the past
Next article
ALERT: Road safety in danger… ‘lack of fuel’ preventing FRSC from reaching accident scenes