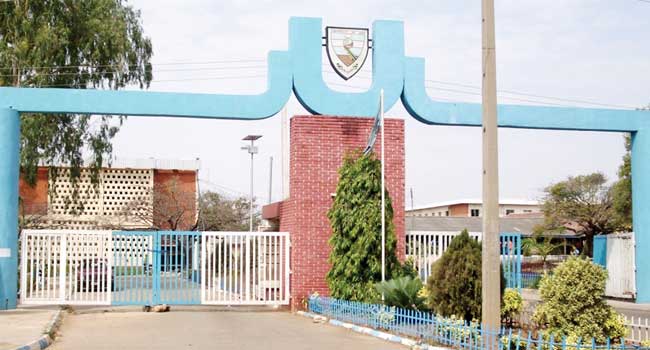 THE governments of both Ogun and Abia States have begun the evacuation of stranded indigenes of their respective states trapped in Jos, Plateau State, over the current unrest in the city.

“Governor Abiodun has ordered the immediate evacuation of all indigenous people from the state who study at the University of Jos after the crisis that erupted as a result of the massacre of four university students,” he said.

He said that the state government would ensure that no student was left behind in Jos.

Similarly, the Abia State Government has dispatched a team led by Special Assistant on Students Affairs to the governor Chibuzo Ndom to evacuate all students of Abia origin who are currently stranded after the university’s authorities shut the institution.

The State Commissioner for Information John Okiyi Kalu, announced this in a statement on Monday.

He said the contingent from Abia, which includes security personnel, are expected to ensure the safe return of the over 200 students of Abia origin back to the state capital, Umuahia, where Governor Okezie Ikpeazu will welcome the evacuees.

Four students of the institution had been reported and confirmed to have been killed by hoodlums since the killing of 22 travellers heading in convoy from Bauchi to Ondo.

According to Plateau State Governor Simon Lalong, 20 suspects had been arrested in connection with the attack, which has continued to attract wide condemnation across various groups in the country.