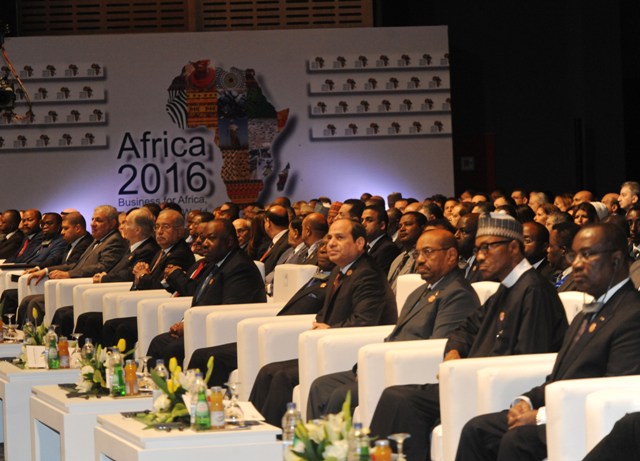 Edetaen Ojo, Chairman of the African Freedom of Expression Exchange (AFEX), says leaders of African countries must show greater commitment to the fight against violence and impunity on journalists.

Ojo made this known during a one-day stakeholders’ dialogue on Journalists’ Safety held in Juba, South Sudan, as part of activities to mark this year’s International Day to End Impunity for Crimes Against Journalists (IDEI).

Ojo, who is also the Executive Director of Media Rights Agenda (MRA), a Nigerian-based non-governmental organization, expressed sadness that journalists in Africa continue to face numerous challenges, sometimes life-threatening, in the course of carrying out their responsibilities.

“As we all know, the media community is under relentless attack. Not just in South Sudan or in Africa, but globally,” said Ojo, who was represented at the event by Felicia Anthonio, Coordinator of the AFEX network.

“These issues remain a central part of international discussions due to the unending crimes and impunities against journalists.”

Although Ojo was expressed delight that the ugly situation is being tackled by the international community, he noted that leaders of African countries ought to be in the lead of such measures.

Therefore, he urged African States to abide by the terms of the several resolutions they are signatories to, especially those that require them “to ensure that measures to combat terrorism and preserve national security or public order are in compliance with their obligations under international law and do not arbitrarily or unduly hinder the work and safety of journalists, including through arbitrary arrest or detention or the threat thereof”.

“These are some of the responsibilities which South Sudan and other countries on the African continent and, indeed, around the world now have with respect to ensuring the safety of journalists and combating the problem of impunity in this regard,” he said.

The African Freedom of Expression Exchange (AFEX) is a continental network of some prominent freedom of expression and media rights organisations in Africa.

The network is currently made up of 12 organisations spread across West, East, Central, and Southern Africa.

NLC accuses health minister of siding with doctors against JOHESU