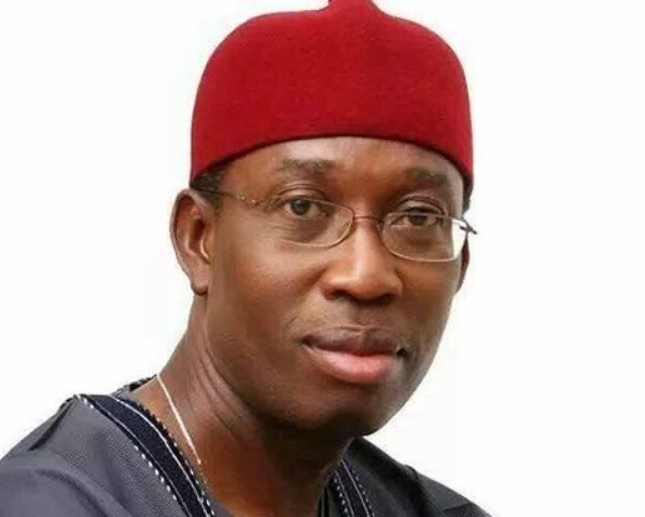 Atiku unveiled Okowa at the PDP national secretariat in Abuja.

PDP presidential primary: Why I stepped down for Atiku – Tambuwal

2023: Tambuwal to run for Senate after stepping down for Atiku

He said Okowa has what it takes to support him to take Nigeria out of its present challenges.

“I am not afraid of taking difficult decisions. Let me say that the person I have chosen is ready and capable to become a President,” Atiku said.

He added that Okowa supported him in the PDP presidential primary election.

Okowa’s emergence as the PDP VP candidate followed a series of meetings on Wednesday night between Atiku and the leadership of the party.

Before Okowa was announced as the running mate, there were reports that a committee set up to determine the PDP vice presidential ticket had overwhelmingly recommended Rivers State governor Nyesom Wike for the role.

Okowa, in his acceptance speech said he is confident that the party will win the presidential election by a landslide.

“I promise to be loyal to our incoming President and the party and I am confident we will win by a landslide,” he said.

After his public presentation Thursday afternoon, Okowa will appear before a screening committee of the party.

Political parties have until Friday (tomorrow) to submit lists of their candidates for the 2023 elections to the Independent National Electoral Commission (INEC).