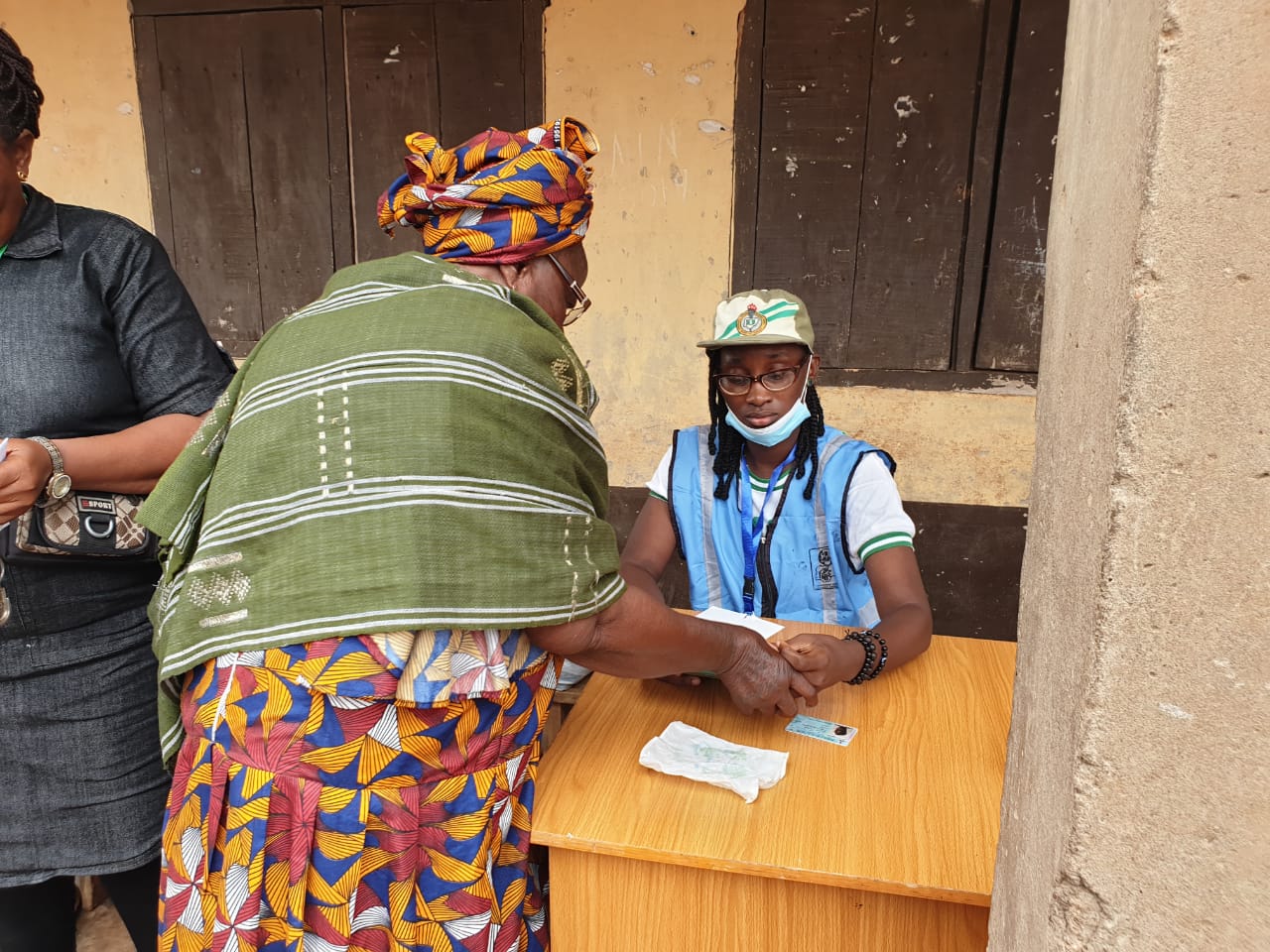 FOR 78-year-old Siyambola Grace, leaving her home early to exercise her voting right at Polling Unit 10, Alajuewa, Ward 4, Ede South Local Government (LGA) should have been a fulfilling experience but her hope was cut short.

This was due to the failure of the Biomodal Voters Biometric System (BVAS) at the polling unit as voters turned out in large numbers to cast their votes in the Osun State governorship election.

Her face and fingerprints could not display on the BVAS machine and as a result, she was forced to give up after multiple attempts.

“During the last election, the elderly were given priority,” she said. “This time, I prepared pap with the hope that once I vote, I will quickly return home to take my breakfast.

“But after multiple attempts, the machine still failed to capture my face and thumb,” she told The ICIR. 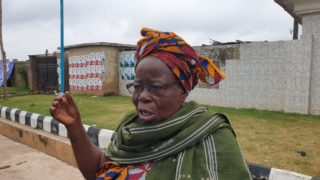 This reporter encouraged her further by taking her to an adhoc staff of the Independent National Electoral Commission (INEC).

With a frown on her face, the young lady who had repeatedly attended to Siyambola said, “We have tried and it is still the same.”

“Let me try again,” she added and The ICIR’s reporter left.

Not too long, Siyambola was sighted walking back home as the machine failed to capture her identity for the umpteenth time.

She had trekked long miles away from her polling unit, towards the perimeter fencing of the residence of the Peoples Democratic Party (PDP) candidate, Ademola Adeleke.

The widow would later attribute her reason for resolving to vote to the fact that she had lived with her late husband in Cote d’Ivoire for 60 years but was never allowed to vote in the Francophone country.

“When I returned, I felt excited that in my lifetime I would also have the opportunity to vote, at least in my country.

“That was why I went so early to the polling unit but I still could not vote,” she noted. “Now, I’m starving.”

An INEC official identified as Nura would later explain the rationale for the BVAS denial.

Though, he was not authorised to speak on the issue, he said he works at the Information Communication Technology Unit, so he was privy to the challenge.

“Your body and facial look you had eight years ago may not be the same once you cross 60. And this could affect your capturing. So, we cannot be 100 per cent perfect.”

The ICIR asked whether the elderly could be offered a special waiver, especially in such situations.

But he said, “If we decide to give a waiver for the elderly, some people could take advantage of that.”