AT the entrance of A.A Rano filling station, Nyanya, at the outskirts of Abuja, Ene (who didn’t disclose her surname) a fuel attendant was attending to customers, and cracking jokes as she beckoned on other customers to buy from her.

When The ICIR reporter approached her to confirm how much a litre of petrol was sold, she pointed at the digital fuel dispenser displaying in front of her which revealed that the price was pegged at N125 against the government’s official pump price of N123.50k per litre of Premium Motor Spirit, PMS, also known as petrol.

“It’s not my filling station I sell based on the instructions given to me by my manager if I’m told to sell at a particular price why should I question it when he’s the person paying my salary,” she said.

On April 1, the Petroleum Products Pricing and Regulatory Agency, PPRA, through its Executive Secretary, Abdulkadir Saidu, announced that all retail petrol outlets should start selling at the new pump price of N123.50k per litre of petrol.

“In line with government approval of a new price regime effective 19th March 2020 in which there was a provision for the establishment of a price band within which oil marketing companies (OMCs) are expected to sell at the retail stations,” the statement read.

Oil retailers were to choose between two price bands of N123.50k and N125 at which they were supposed to sell to their customers.

The reduction is based on the reduced landing cost of petrol into Nigeria which is caused by the global decline of crude oil prices. 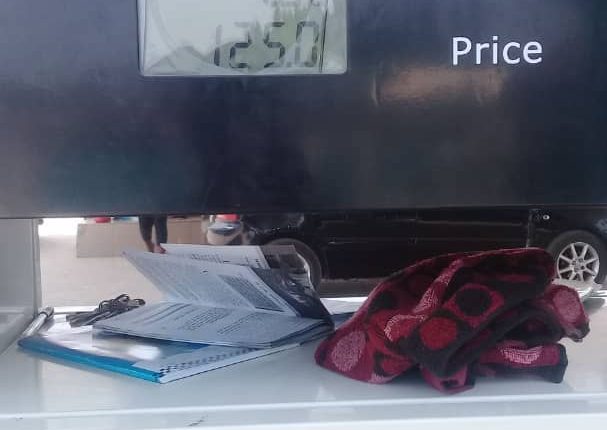 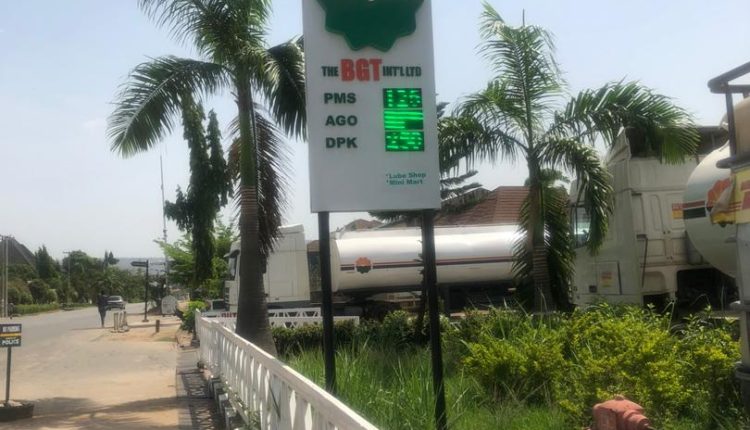 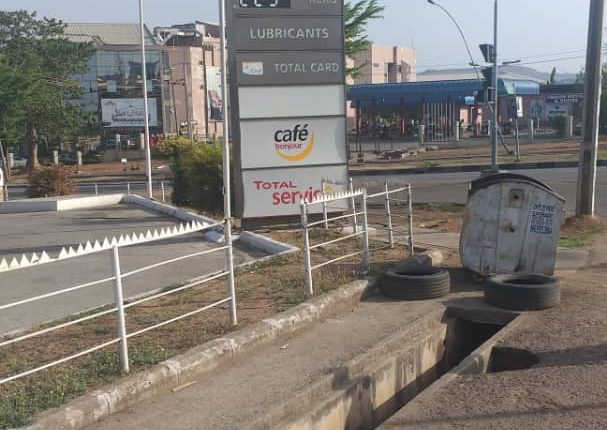 Investigations by The ICIR revealed that several petrol marketers in Abuja are complying with the directive of the PPPRA by selling at the former pump price of N125 per litre of petrol which is within the price range.

Some of the areas within Abuja that were visited by The ICIR include Lugbe, Nyanya, Gwarimpa, Wuse, and Bwari but the marketers have not adjusted their pump price to the new price of N123.50k.

Ahmedu Okopi, commercial motorcyclist plying Mararaba – Nyanya axis who spoke to The ICIR reporter said he didn’t understand the drop in the pump price because the current price of N125 was fair.

“I don’t know about the N123.50k per litre of petrol because filling stations are still selling at N125 per litre but for Okada riders like us who buy petrol in small quantity there is no difference. For instance, if I buy two litres at N123.50k which is about N246 when coins are not in circulation they will still charge me N250 which is the same thing as at N125,” he said.

At BGT International Limited, a petrol station in Gwarimpa which was formerly owned by Nigeria National Petroleum Corporation, NNPC, a litre of petrol was sold for N125, an attendant who spoke to The ICIR said the marketers were yet to implement the reduction in price by the Federal Government.

Also Total petrol station, Gwarimpa were yet to adjust to the current price of N123.50k per litre as they continued to maintain the former price of N125 per litre.

Along, Airport Road at NIPCO Filling Station, the manager who identified himself as Aliyu stated that without a directive from the headquarters to adjust the prices on both the board and dispensing machine they will continue to sell at the new rate.

“Even if you place a knife on my neck, there is nothing in can do because I can’t operate it except they give order from the main office,” Aliyu said.

However, Remaco Petroleum Limited in Lugbe was the only exception as it was still selling at N143 per litre which was in contravention of the recent directive of the PPPRA.

Oando Filling Station, close to Berger Bridge and Total Filling Station in Wuse Zone 5, are also selling at N125 per litre of petrol. The ICIR sought to know from the PPPRA why the oil marketers were not selling at the lower band price ceiling of N123.50k.

Kimchi Apollo, spokesperson of the PPPRA who spoke to The ICIR in a phone interview said the price band was to grant the oil marketers leverage for inconveniences incurred from the purchase of old stock of petroleum products.

“If an oil marketer is selling at N125 it’s still within the price band we put in place for them, it’s their choice so that they can cover for any inconvenience the change in price will have for oil marketers with old stock,” he said.

Mele Kyari, Group Managing Director, GMD, of NNPC in an interview declared that the era of fuel subsidy in Nigeria had gone forever.

According to him, the NNPC was not responsible for petroleum products pricing but Nigeria was currently transiting into a market situation where the forces of demand and supply would determine the cost of petrol.