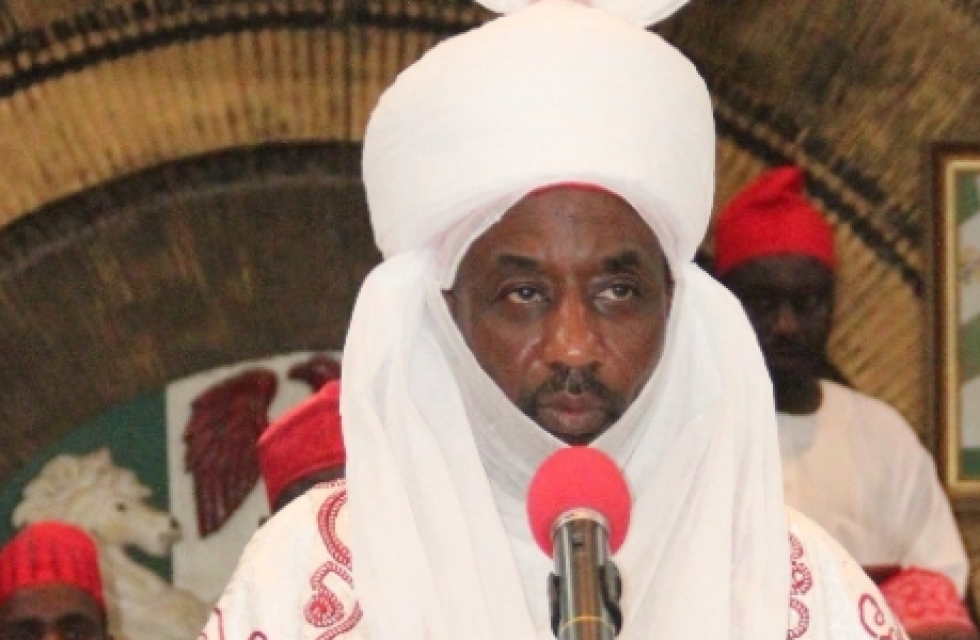 MUHAMMAD Sanusi II, former Emir of Kano says the Federal Government did not handle the issue of electricity  tariffs increase in a manner that convinced Nigerians to pay more for energy consumption.

Speaking on the second day of the Kaduna Investment Summit as a guest speaker, the former Governor of the Central Bank of Nigeria (CBN) stated that Nigerians will pay anything for electricity if they knew how to turn it into capacity.

Sanusi corroborated his claim, saying that citizens complained about the tariffs because “they are paying for power and earning nothing from it.”

“Whereas for others, every electron of electricity delivered makes you a carpenter, electrician, an artisan. For every naira you spend on electricity, you’re earning N10 – N20. That’s why at very low level of poverty, income elasticity is far more important than price of elasticity,” he said.

Sanusi who currently serves as the Vice-Chairman of  Kaduna Investment Promotion Agency added that people were complaining about tariffs because they were thinking of tariffs only from a consumption perspective.

“If you go to a village and give a man electricity and he is paying N100/KWh and he can turn down into money by having a small freezer and his wife is making Kunun Zaki and he is selling and every month, he is spending x thousand on electricity and making four times more from sale of Kunun, he is happy. He will pay twice to get the next freezer,” he said.

“And when we focus on the issue of tariff, I think the government is not having that conversation in a manner that convinces people. People need to understand that you complain about tariffs because you’re thinking of tariffs only from a consumption perspective.”

In canvassing for human development, the former emir called for attention to be given to the high number of Nigerians who can’t afford to eat.

In May, the National Bureau of Statistics (NBS) disclosed that more than 82 million Nigerians live on less than $1 a day.

Sanusi called for more investment in the youths by the Federal Government.

“Are we consumers or are we producers? Produce young people who know that they are worth more than just using their mobile phones,” he said.

He also spoke about Nigerian economic growth in the past 30 years.

Referencing Malaysia, Sanusi gave a breakdown of the economic growth of both countries within a 30-year period.

According to him, for Nigeria “there was an increase in wealth but without any structural transformation”.

He also stressed the importance of the government creating the right environment and infrastructure for private businesses to thrive.

“One way to look at it is to understand the difference between production and consumption,” he said, adding that “electricity per capita is such a critical determinant for moving people out of poverty”.

Buhari speaks on new prices for petrol, electricity, says we…