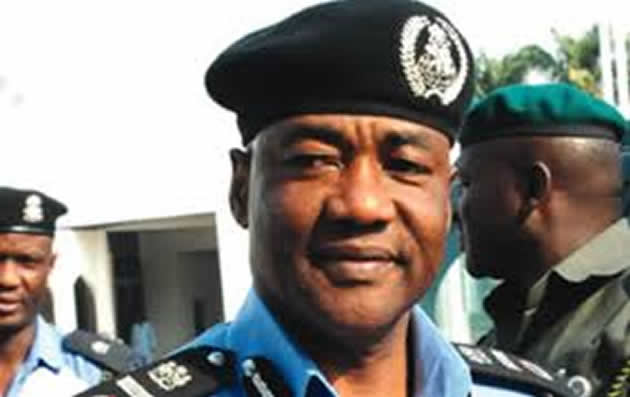 The Senate has ordered the Inspector General of Police, Mohammed Abubakar, to prosecute a coporal, Anthony Onoja, for allegedly raping a two-year-old girl in Mararaba, Nasarawa State.

The Senate unanimously condemned the act of paedophilia and sexual abuse, even as it asked its committee on police affairs to investigate it and report back within one week.

The Senate’s order followed a motion titled, “Cruelty to Infants”, brought by Helen Esuene (PDP-Akwa Ibom), in which she said that the Nigeria Police had refused to charge the suspect to court for the alleged sexual assault of the minor.

She noted that under the Child Rights Act, sexual assault was a criminal offence which attracted life or 14 years imprisonment.

“This is not the first time it has been reported in this hallowed chamber of a police officer sexually abusing an infant girl and offenders often go unpunished,” she said, calling for urgent action to stop such evil acts.

Abdul Ningi (PDP-Bauchi) attributed the increasing spate of sexual abuse to the neglect of the people’s cultural values.

“For it to be done by a law enforcement officer, it speaks volumes of the negative changes we are having in Africa. As long as we don’t go back to appreciate our culture and history, we will continue to witness these abnormalities which now place us half way between humans and animals,” Ningi said.

another senator, Ifeanyi Okowa (PDP-Delta), called on government agencies to intensify awareness on the Child Rights Act to encourage Nigerians to take precaution.

Okowa said it was the responsibility of government to ensure that the dignity of the children was secured and protected to guide against any abuses.

“We are responsible for protection of the dignity of every child. We must begin to rethink and find our way back to our God,” Okowa said.

“Crimes are committed all over the world, it is not only in Nigeria. The difference is that when our own is committed, we don’t get the people who commit them and when we eventually find the people, we don’t punish them. We should begin to punish people who commit crimes no matter how small or big, irrespective of whom they are,” he stressed.

He said: “I believe that this particular case must attract maximum punishment whatever way we look at it. Even if we tie him to a stake and kill him, it is not enough punishment,” Mark said.