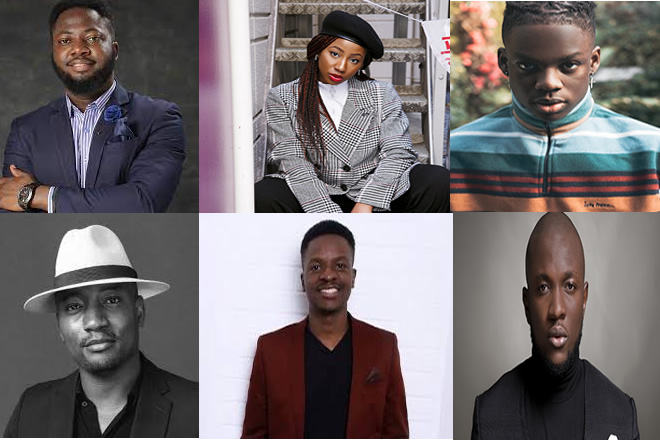 SIX Nigerians have claimed spots on the much-coveted FORBES AFRICA 30 Under 30 2021 list released in the June/July edition of the publication’s 7th annual report card on the continent’s talent pipeline.

Each year, FORBES AFRICA looks for resilient self-starters, innovators, entrepreneurs and disruptors who have the acumen to stay the course in their chosen field. So far, 44 Nigerians have made the list since its inauguration in 2015.

“What makes this compilation even more compelling is the fighting spirit of the candidates that made it through a challenging year. They need to be honored even more for their tenacity and resilience as leaders charting a non-linear trajectory to success,” Managing Editor of FORBES AFRICA Renuka Methil said.

The 2021 list will go down in history as a selection of Africa’s brightest achievers under the age of 30 spanning the business, technology, creatives, and sports categories, who survived and thrived during one of the most turbulent times recorded and contributed to the growth story of the African continent.

Insecurity: Timeline of Buhari’s condolences in one year

Chat us on WhatsApp
Advertisement
Previous articlePDP calls on US, UK, Canada to impose visa ban on Buhari, Malami, Mohammed
Next articlePeople of North-West are one, yet killing each other – Buhari