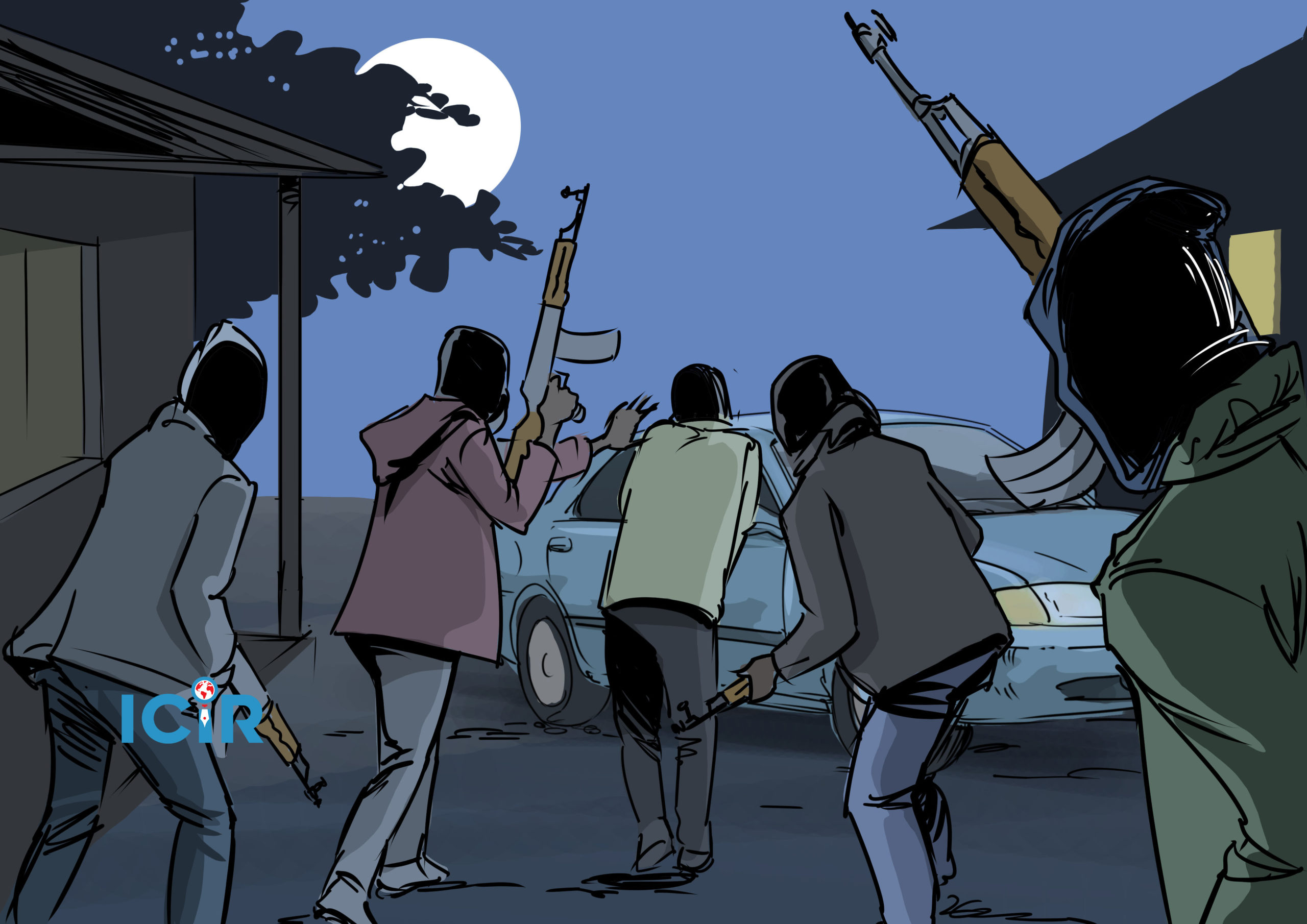 THE National Security Tracker (NST) says there have been 69 kidnap victims within the Federal Capital Territory (FCT) in the past 11 months.

Ten of the victims were abducted in January, 13 in February, eight in March and seven in April.

In May, at least four victims were kidnapped, and an internal memo by the Inspector General of Police (IGP) Usman Alkali Baba had tasked commissioners of Police in the FCT and Jos to be on the alert over possible Boko Haram attacks in both areas.

As fear became more palpable in the FCT, Baba had released a statement that the memo was a deliberate proactive measure to safeguard the areas, thereby reassuring the residents of safety.

But the kidnappings continued with 10 victims in June, one in July, four in August and five in September. At least a victim was abducted in October and six others in November.

In early November, The ICIR had reported heavy gridlock along the Mararaba/Nyanya axis of the FCT caused by stop-and-search operations carried out by security operatives, including members of the Nigerian Army.

Spokesperson of the Nigerian Army Onyema Nwachukwu had said the exercise was part of routine operations to ensure peace in the country, but according to a report, information received by the military had it that some [terrorists] planned to infiltrate the city through the Abuja-Keffi Expressway.

Based on the activities within the FCT, some stakeholders predict even gloomier days for residents of the FCT.

Speaking with The ICIR, security analyst Ben Okezie said the activities of kidnappers in the FCT resulted from the crackdown on terrorists by the military in contiguous states.

“What is happening is that the military is flushing them out from these states. The Police have to be on guard and make sure they don’t come into the FCT.

“If not, there will be incursion. They will move into Abuja city, carry out kidnappings and move back into the bushes where they are, and you know Abuja is surrounded by hills,” he said.

To prevent this, Okezie recommended the installation of surveillance cameras in strategic areas of the FCT for close monitoring of activities within the city.

“We should have balloon CCTV in all the hills to make sure that they fully take vision of what goes on in Abuja.

“We are stepping into Christmas and bandits need money to celebrate too. I foresee a situation where they will kidnap more women for pleasure this festive season. This is what I envisage and if we don’t take time, it will start happening,” he said.

He also urged the Police to remain vigilant in monitoring incoming vehicles into the city to fish out the perpetrators of the attacks ahead of time.

However, Public Relations Officer of the FCT Police Command Josephine Adeh said there was no increased kidnapping in the nation’s capital and described the city as very safe.

“I disagree with you. The FCT has been very peaceful, and in recent times there has been no issue of kidnapping anywhere in the FCT.

“That is because we have been working in synergy with the State Security Service (SSS), the military, and other security agencies. I can confidently tell you that there is nothing like a rise in kidnapping in the FCT,” she said.

However, in the early hours of Tuesday, November 2, gunmen had raided the staff quarters of the University of Abuja (UNIABUJA), in Nigeria’s Federal Capital Territory (FCT).

They abducted some members of staff, their family members, including a Professor of Economics Joseph Obansa and about five others.

The abductors demanded ransom of N300 million, but security operatives rescued the victims a few days later and said no ransom was paid.

Recounting his experience to PUNCH Metro, Obansa said he had suffered greatly during the short time in captivity.

“They made us walk over a long stretch, day and night, and when it’s daytime, they blindfolded us. On the first day, they fed us garri with unclean water.

“There was a time when I couldn’t move again after trekking for a long time. They kicked and threatened to waste me if I didn’t stand up. My son had to help me up.  It was a very terrible experience; I never trekked continuously for that long in my life,” he said.

Another victim Sambo Mohammed, who understood the conversation among their abductors, said they most likely infiltrated the FCT from contiguous states like Kaduna.

“They don’t stay in a place. They pushed them from Kaduna and Zamfara states. Because there is no network, they decided to come to this area where network is available. They are not from here, I can confirm that. They told us that they would move us to Zamfara if they did not get their ransom,” he said.

With unending tales of terrorism and kidnapping spreading across Nigeria, the Federal Capital Territory (FCT) mood seems to be swinging between fear and calmness over threats of terrorism in the nation’s capital.

The UNIABUJA attack is one of the most recent occurrences that have heightened tension over possible terror attacks in the capital, as kidnapping for ransom is gradually becoming rampant.

Beyond the raid on UNIABUJA, several other abductions have been carried out within the FCT.

When confronted with the UNIABUJA kidnapping and other similar situations, Adeh said she could not identify any reason for the abductions, but intensified efforts were being made by the FCT Police Command to avoid a recurrence.

“We cannot dispute the fact that it happened. If there is any reason why that incident happened, I can’t say, but since the incident occurred, all hands have been on deck to avoid the recurrence of such, and I can tell you, it has not been happening ever since that time.

“Abuja is very safe and we have been doing our best,” she said.