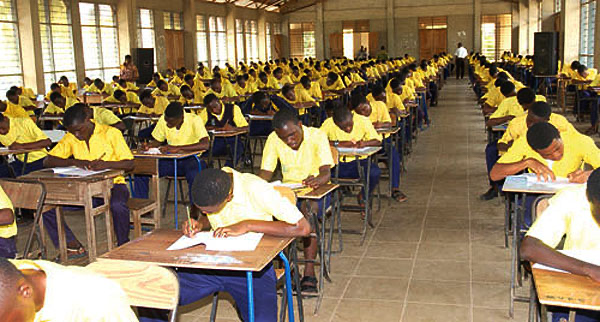 No response yet from government, strike continues, ASUU says

THE Nigerian office of the West African Examination Council (WAEC) has disclosed that public students from Sokoto and Zamfara states will not be participating in this year’s examination scheduled to commence on May 16.

Patrick Areghan, Head of the Nigeria National Office of WAEC, disclosed this during a press briefing on the conduct of the 2022 West African Senior School Certificate Examination (WASSCE) for school candidates in Nigeria.

WAEC withholds results of 215,149 candidates in 2020 examination over malpractice

“Over the years, one of the challenges we have been having as regards the planning of this exam is late registration by schools. As I speak to you now, some private school owners are still calling me to allow them register their candidates.

“Many states have been doing well in cooperating with the Council, including Lagos. For this coming exams, we do not have candidates from Zamfara and Sokoto states.

“Those that will sit for exams in those states are private school candidates,” Areghan said while fielding questions from journalists.

The WAEC official noted that the reason why candidates from public schools in Zamfara and Sokoto states were not registered “remains unknown”.

Areghan explained that candidates have also been directed to follow all COVID-19 protocols during the exams.

The candidates would be examined in 76 subjects. About 30,000 practicing senior teachers, nominated by various ministries of education, would participate in the examination as supervisors.

Areghan explained that even though National Identification Number (NIN) was made a component of the registration process; it was not a compulsory requirement in order not to disqualify many candidates.

He stated that no candidate was denied registration as a result of non-submission of the NIN.

WOMEN Affairs Minister Pauline Tallen has withdrawn from the 2023 senatorial race. The minister made...
Advertisement