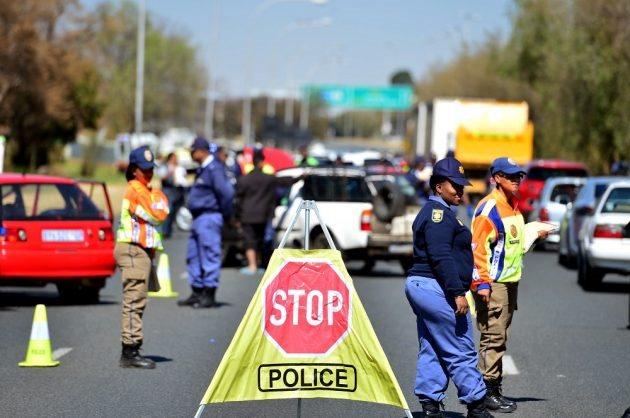 In a statement released on Wednesday, January 5, the IPID said that a 31-year-old Nigerian man, identified as Kingsley Ezeh, died after allegedly swallowing drugs following his arrest by metro police officers on Tuesday.

Spokesperson Grace Langa said Johannesburg metro police officers were patrolling along Selby on Tuesday when they noticed a parked red VW Polo, with a window opened and the driver talking to someone outside the car.

“The driver of the Polo was giving the guy something that looked like drugs. The members approached the Polo and the guy next to the window ran away. The Polo also drove off and the police followed the vehicle and stopped it.

“Police searched the vehicle and drugs were found inside. The driver indicated that the drugs belonged to his brother. The suspect was arrested and put inside the police vehicle to show the police where his brother was. When the brother noticed the police he ran away, took out drugs from his front body and swallowed them. He then collapsed. An ambulance was summoned to the scene and they declared him dead,” Langa said.

In a separate incident in Kempton Park, the IPID said a Nigerian suspect, simply identified as Ajence, was killed by some assailants on Monday, January 3.

According to Langa, a police captain who allegedly witnessed the shooting incident in Central Avenue, Kempton Park, said he heard the gunshots, looked back and he saw people running.

Langa further said the officer alleged he saw four suspects carrying guns running towards a white BMW 1 series which they entered. He took out his service pistol 9mm Z88, chased and fired three rounds towards the BMW, but they escaped.

An ambulance was called and the unknown person was certified dead by the paramedics. He was later identified as Ajence, a Nigerian national.

However, the police spokesperson further said two sergeants from Kempton Park policing heard the lookout message over the police radio and spotted the BMW on the R24 driving recklessly and they chased the vehicle down. A shootout ensued between the police and the suspects.

“The shooting started from Kempton Park on R24 until near Gillooly’s interchange. Three suspects, all Nigerian nationals, were arrested. The fourth suspect, also a Nigerian national, was found dead next to where the white BMW had parked,” the IPID said.