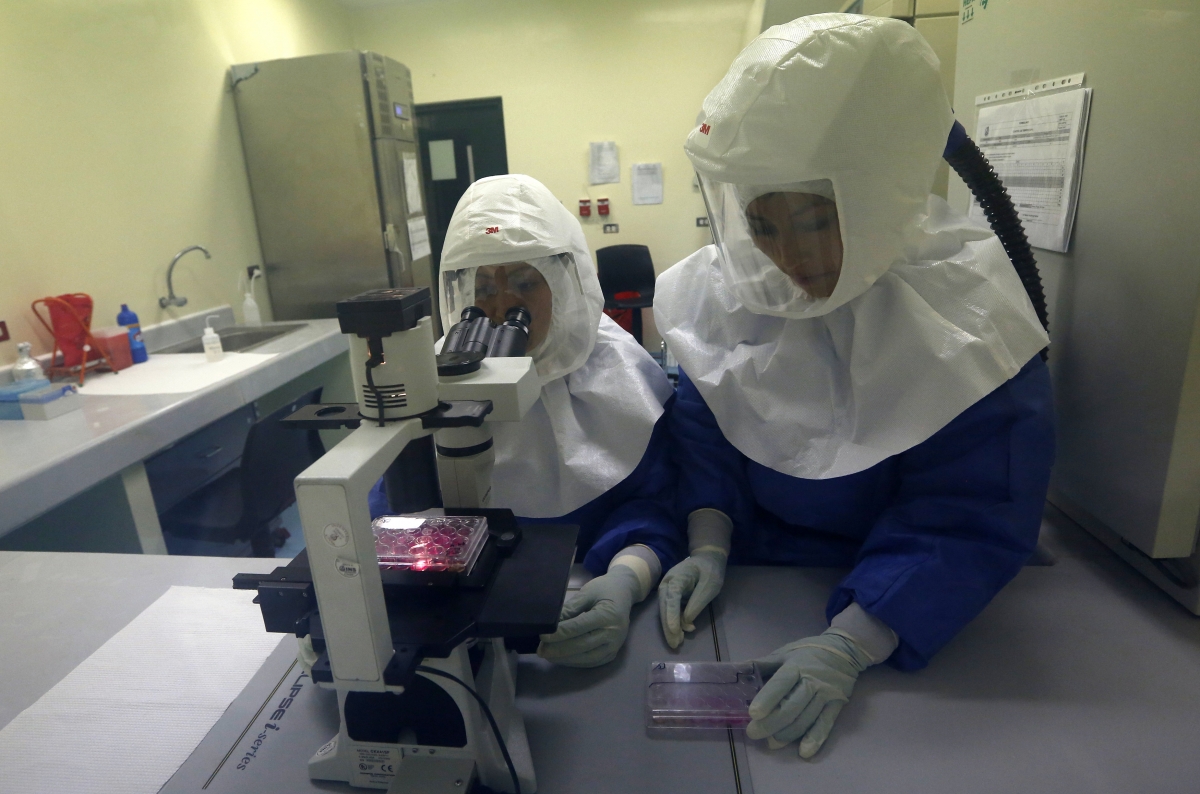 Four persons who had contact with the first person diagnosed with the Ebola disease in the United States have been quarantined in a Dallas apartment.

The sheets and other items used by the victim, Thomas Eric Duncan, have been reportedly sealed in plastic bags, even as health workers put in more efforts in search of others who had partial or impartial contact with him.

Increasing the number of Americans infected, a US freelance television cameraman working for NBC News in Liberia has also been infected with the virus, making him the fifth U.S. citizen who has contracted the killer virus that has so far claimed the lives of at least 3,300 people.

The yet to be identified 33-year-old man will be airlifted back to the United States for medical treatment, while the entire NBC crew will also be flown back on a private charter plane and be placed under quarantine for 21 days.

U.S. health officials had expressed confidence in curtailing the spread of Ebola after the first case was diagnosed on U.S. soil late September.

Reports said while in Liberia Duncan assisted a pregnant woman who eventually died of the virus days before boarding a flight to Texas via Brussels and Washington two weeks ago.

His case has however placed U.S. health authorities and the public on alert over the possibility of the virus spreading from West African countries like Liberia, Guinea and Sierra Leone to other parts of the world.

Symptoms of the Ebola virus disease include fever, bleeding, vomiting and diarrhea and can be contracted through contact with bodily fluids such as blood or saliva.

Chat us on WhatsApp
Advertisement
Previous articleGov Oshiomhole Abolishes 35-year Retirement Policy For Edo Workers
Next article97 Soldiers Charged With Mutiny And Other Offences To Be Arraigned Oct. 15