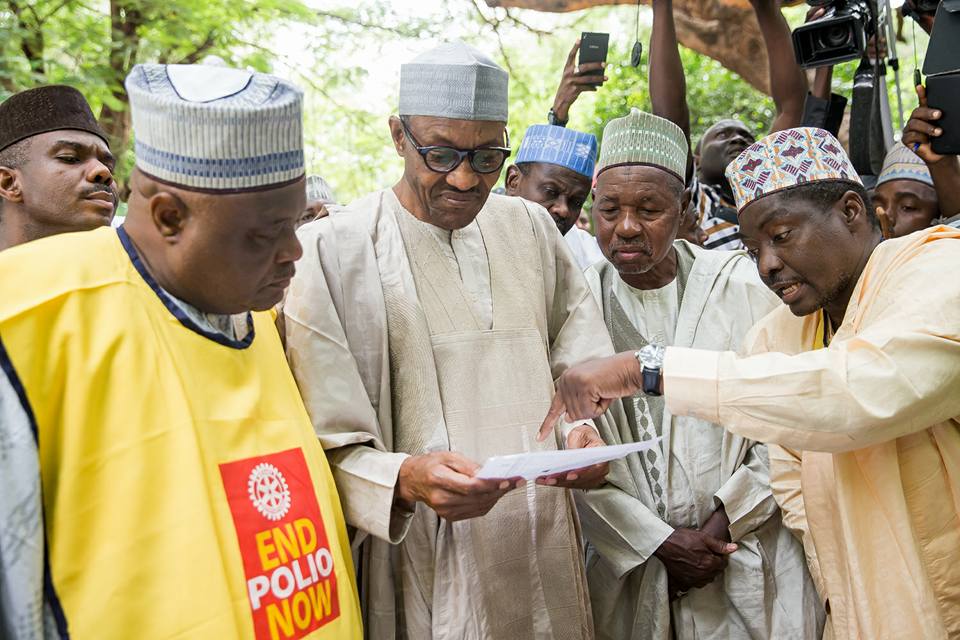 For meeting crucial targets on polio eradication campaigns, Bill and Melinda Gates Foundation (BMGF) will fulfill its agreement with Nigeria by paying off the country’s $76 million debt to Japan.

The Japanese government provided the loan to Nigeria in May 2014 with the agreement that BMGF would repay it to Japan on behalf of Nigeria if the project is successfully implemented by the Nigerian government.

The loan was to procure 476 million polio vaccine doses, which would be administered to children less than five years of age across the country.

An annual interest rate of 0.2 percent was attached to the loan under Official Development Assistance (ODA) by the Japan International Corporation Agency (JICA).

“After Nigeria has executed the loan agreement, the foundation will commit to repay the loan to Japan (principle and interest) on behalf of Nigeria,” Mario Mandara, Bill and Melinda Gates Foundation’s country representative had said back then.

The foundation gave Nigeria’s government the condition that it would pay off the loan if the required immunization coverage rates were met.

The project was to be completed with the end of all the polio campaigns by December 2015, while the repayment of the loan would begin four years after it was given.

By all indications, Nigeria achieved the performance indicators and followed all the steps in the agreement with BMGF.

Throughout 2017, no case of polio was recorded in any part of the country, a strong indication that Nigeria is on course for polio eradication.

Kemi Adeosun, Minister of Finance, announced last week that Nigeria had authorised BMGF to start the repayment of the loan valued at $76 million.

This financing mechanism is the second of its kind by BMGF and JICA to support polio eradication efforts around the world, following the ODA loan to Pakistan in 2011.

Nigeria, Pakistan and Afghanistan are the only countries yet to have eradicated polio but with the progress so far, Nigeria is close to eradicating it.