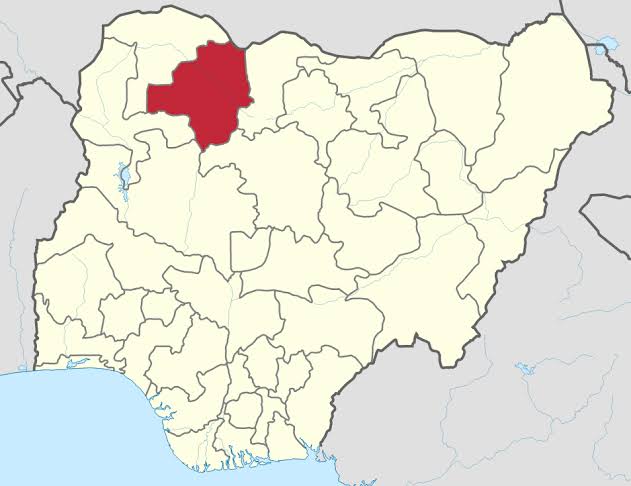 In a statement, Spokesperson for the Command Mohammed Shehu said a large number of suspected bandits had attempted to rob commuters of their valuables but got caught in a gun battle with security operatives.

“At the end of the gun battle that lasted for hours, many bandits were fatally injured, with some of them believed to have escaped with gun injuries. They, however, managed to evacuate the corpses due to their large number that was believed to be around 200.

“The road is now cleared for motorists and other road users with rigorous confidence building patrol being intensified to avert further road blockage elsewhere. However, bush combing of the surrounding forest is being conducted by combined Police Tactical operatives including Police Special Forces,” it read.

The command reiterated its unwavering commitment to protecting the lives and properties of citizens of Zamfara State.

Security in the north-western part of Nigeria has remained fragile, particularly in Zamfara State.

Less than a week ago, The ICIR reported the kidnap of 60 women and the death of four others in the Maru LGA of the state.

The spate of violence has presented a new challenge for security forces who have been stuck in a war with terrorists in the region for several years.

I am not aware 300 students were kidnapped in Zamfara – Army…