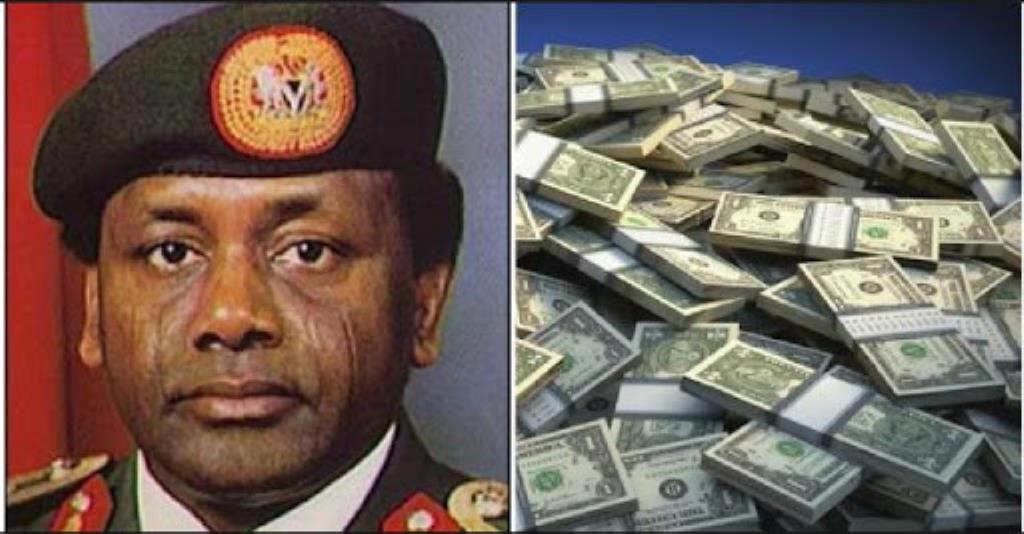 Buhari bans use of private emails by govt officials

THE United States Department of Justice (DoJ) has repatriated $20.6 million worth of assets linked to former Head of State, the late General Sani Abacha, and his associates to Nigeria.

According to a statement published on the DoJ website on Thursday, November 17, 2022, the repatriation brought the total amount forfeited and returned by the US in this case to approximately $332.4 million.

Abacha loot: US to return fresh $23.4m to Nigeria

The transfer of funds stemmed from a 2014 judgment in the District of Columbia ordering the forfeiture of approximately $500 million worth of assets linked to the former dictator.

The complaint filed in the case alleged that Abacha, his son Mohammed, their associate Abubakar Bagudu, and others embezzled, misappropriated and extorted billions of dollars from the government coffers and others, and then laundered their criminal proceeds through US financial institutions and transactions.

“The forfeited assets represent corrupt monies laundered during and after the military regime of General Abacha, who became head of state in Nigeria through a military coup on Nov. 17, 1993,” the statement read.

Following the judgment, series of tripartite negotiations between Nigeria, the U.S. Department of Justice and the UK National Crime Agency (NCA) culminated in the signing of an agreement in August for the return of over $23 million looted by the former Nigerian leader.

“The $20,637,622.27 marks a slight reduction from the $23m announced in August due primarily to exchange rate fluctuations between British pounds sterling and US dollars. The funds governed by this agreement will help finance the Second Niger Bridge, the Lagos-Ibadan Expressway, and the Abuja-Kano road – investments that will benefit the citizens.

“The United Kingdom’s cooperation in the investigation, restraint, and enforcement of the US judgment, along with the valuable contributions of Nigeria and other law enforcement partners around the world, including the United Kingdom’s National Crime Agency, as well as those of the Justice Department’s Office of International Affairs, have been instrumental to the recovery of these funds,” the statement added.

A major condition for repatriating the looted assets is that the Nigerian government must deploy the money in funding infrastructure.

President Muhammadu Buhari has approved the funds to be utilized for the ongoing Presidential Development Infrastructural Funds (PIDF) projects – Abuja-Kano road, Lagos-Ibadan expressway and the Second Niger bridge – under the supervision of the Nigerian Sovereign Investment Authority.