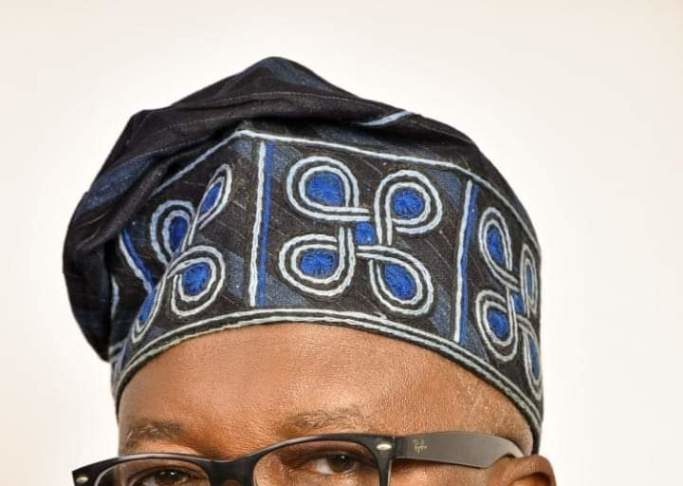 BISI Kolawole has emerged as the People’s Democratic Party (PDP) candidate for the June 18 gubernatorial election of Ekiti State.

The election, which was contested by six aspirants, was announced by the Chairman of the Ekiti State PDP Gubernatorial Primary Governor Udom Emmanuel of Akwa-Ibom State.

The keenly-contested election was held at the Great Eagle Event Centre amidst tight security provided by men and officers of the Nigeria Police, Nigeria Security and Civil Defence Corps (NSCDC) and the State Security Service (SSS).

The total number of invalid votes is 13.

However, calm was restored shortly after the intervention of Governor Emmanuel.

This newspaper also reported that one of the leading aspirants Biodun Olujimi had announced her withdrawal from the election after she accused a national leader of the party of disenfranchisement.