UPDATED: Boko Haram frees Dapchi girls — but five are dead and one is missing 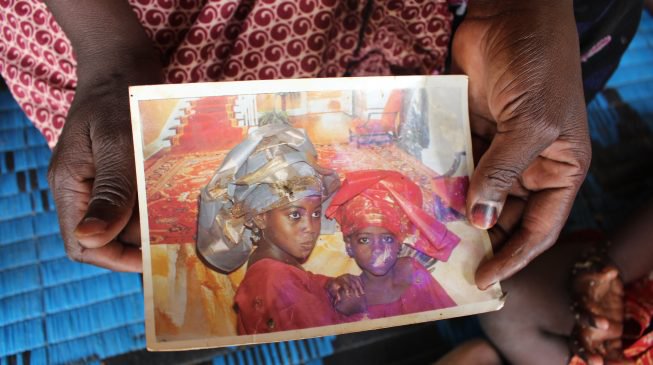 Boko Haram has released the schoolgirls it abducted from Government Girls Science and Technical College in Dapchi, Yobe State, on February 19.

However, five of the girls died in captivity while one more, Leah Sharibu — the only Christian of the 110 abductees — is missing.

A security source familiar with the release told the ICIR that Boko Haram insurgents personally drove the girls to Dapchi without a single gun, exchanged pleasantries with villagers, and dropped them off.

“The girls were dropped off in the same nine vechicles with which they were kidnapped,” said the source. “Villagers already cited them around Kusur, Yobe State, since Tuesday, which clearly negates government claims of fighting an unknown enemy. The villagers saw them, knew they were Boko Haram members, they came in and left without hurting anyone or having to defend themselves against being hurt by anyone.”

The abduction happened in similar fashion, Boko Haram raiding the school and making away with girls without resistance, thereby prompting a blame game between the Army and the Police on which security agency was responsible for watching over the town at the time.

A subsequent finding by Amnesty International revealed that the Military received at least five alerts in the four hours preceding the raid, but made no move to forestall it.