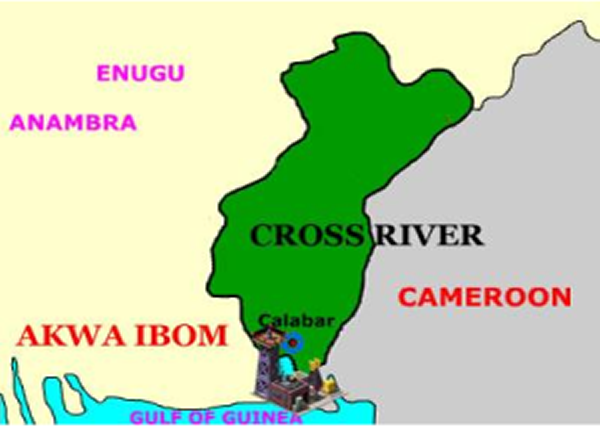 A Federal High Court sitting in Calabar has dismissed a suit seeking the declaration of the former Cross River acting Chief Judge, Justice Akon Ikpeme  as substantive Chief Judge over unsatisfactory evidence, The ICIR can report.

The Speaker of the Cross River State House of Assembly,  John Gaul Lebo, the ninth assembly of the state and the Government of Cross River state were listed as first, second and third respondents in the suit.

The case presided over by Justice Simon Amobeda, is coming after the Cross River House of Assembly refused to confirm her as the state’s chief judge after years of serving as the acting in the same position over her state of origin.

The embattled justice had in a fundamental human rights suit filed before the Court sought the enforcement of the right of freedom from discrimination after the Cross River House of Assembly rejected her nomination as substantive Chief Judge of the State.

After a careful examination, Justice Amobeda said of the exhibits presented by the applicants, there was no where it was explicitly stated without ambiguity that the assembly did not confirm Justice Ikpeme due to her state of origin.

The ICIR learnt that the State House of Assembly had reportedly voted against the confirmation of Justice Ikpeme on grounds that she was hailed from Akwa Ibom state despite being married to an indigene of the state.

The court also dismissed the preliminary objections filed by the three respondents challenging the jurisdiction of the court to entertain the matter as well as the locus standi of the applicants.

In his Judgment, Justice Amobeda while ruling on the preliminary objections, held that “so long as the enforcement of human right is the principal claim then the High Court of a state or the FCT and the Federal High Court have concurrent jurisdictions.”

According to him, the five claims sought were in line with Chapter 4 and section 42 of the 1999 constitution as amended. He therefore held that the first ground of the preliminary objection was “misconceived” and dismissed.

On the second objection based on locus standi, Justice Amobeda who relied on paragraph 3E of the preamble of the Fundamental Human Rights Enforcement Procedure rules of the court said the want of locus standi cannot be an impediment on a matter which the principal claim was on fundamental human rights.