How I declined 10 percent of the money I found, Nigerian honoured in Japan reveals 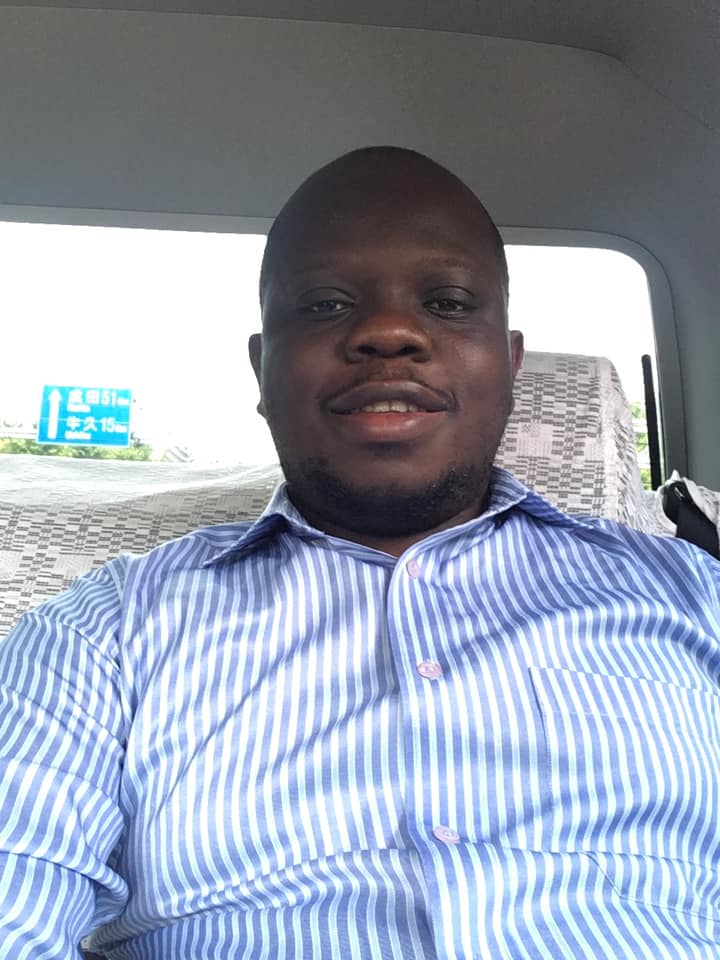 IKENNA Nweke, a Nigerian living and working in Tsukuba, Japan, who was recently celebrated for returning a lost wallet containing huge sums of money as well as a credit card to its owner through the police has revealed why he declined 10 percent of the money he found.

Nweke in an interview with the ICIR stated that he declined the 10 percent offered him by the Japanese police for returning the valuables because he is a devoted Christian raised by responsible parents.

“The police told me that according to Japanese law, that I was entitled to 10% of the money found inside the wallet but I declined, I told him that there was no need for that because I was raised by responsible parents, and that I am also a Christian,” he said.

Nweke who is a PhD student at the University of Tsukuba, Japan, and also a Teaching Assistant in the same university recounted how he saw the wallet while going home from the University

“I was going home from the University, I decided to get my wife her favorite kebab, as I was climbing the staircase around Tsukuba centre, I noticed something on the ground,”

“As I drew closer, I saw that it was a wallet. When I opened it, I saw a huge sum of money, a credit card, and other valuables,” Nweke narrated to The ICIR.

Nweke who hails from Amauzari in Isiala Mbano Local Government Area, Imo State, said he was born and raised in Okpoko, Onitsha, Anambra State, but relocated to Japan in 2013 through a Japanese government sponsored scholarship program.

He noted that the owner of the wallet, after getting it back from the police has also called him to express his gratitude.

Nweke said he was amazed to receive a letter from the Ibaraki/Tsukuba police, expressing their gratitude towards his incredible and selfless behavior.

When asked why he decided to return the money instead of taking it away, Nweke told the ICIR that he is a devoted Christian, who is committed to change the narratives and unprintable names given to Nigerians in Japan and other countries abroad.

“Not every Nigerian is criminal-minded, there are a lot of Nigerians abroad working so hard to erase the bad name given to “us” by the criminal few,” he noted

Abike gave the commendation in a statement signed by Mr Gabriel Odu of the Media, Public Relations and Protocol Unit of NIDCOM on Sunday in Abuja.

She said, “it is indeed a great opportunity to celebrate you. This is what Nigeria is about. All the negative information you tend to hear about are far out stripped by the positive information that are hidden and not told and these are the likes of people like Mr lkenna.You have portrayed the image of Nigerians in the Diaspora as unique, honest and cultured set of immigrants.”

Citizens from Nigeria, Ghana, South Africa not permitted to enter EU when borders reopen on July 1

Breaking: No more strike as  Labour, FG reach agreement over…