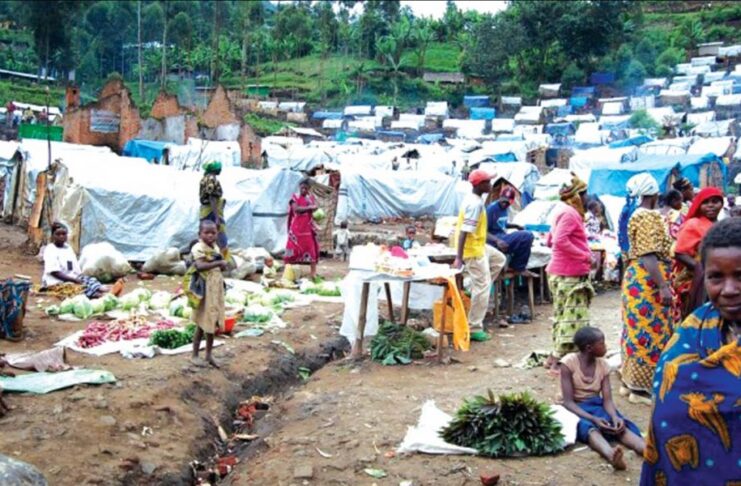 THE Economic Community of West African States (ECOWAS) has said about 3.3 million Nigerians are currently displaced as a result of insecurity in different parts of the country.

Vice President of the ECOWAS Commission Finda Koroma disclosed this at a stakeholders’ workshop on the ‘Best Practices for Stabilisation in West Africa’.

Koroma also disclosed that the regional body was working on modalities that would stop youths from joining jihadist movement in the region.

Kwara assembly kicks against indiscriminate disposal of waste in Illorin

What drives Chinese migrants to Ghana?

Stressing the need to address the crisis of displacement in the sub-region, Koroma said, “For instance, Burkina Faso has experienced an explosion in its forced displacement crisis because of militant Islamist group violence originating in Mali. Its current 1.2 million displaced population represents a nine-fold increase from 2019.

“Additionally, violent attacks by Boko Haram in northeastern Nigeria have resulted in the displacement of 2.5 million Nigerians, whilst kidnappings, extortion and organised criminal attacks in the North-West have displaced an additional 800,000 people.

“We need to find a way to return these communities to their homes safely. It is against this backdrop that ECOWAS Commission, in partnership with development organisations and governments, has embarked on an ambitious journey of introducing interventions designed to stabilise conflict-affected areas, address the root causes of insecurity, and set them on the path for sustainable development through recovery and building community resilience.”

She added that commission is working with the German government to establish the ECOWAS Fund for Regional Stabilisation and Development in fragile member states.

Nigeria is currently littered with Internally Displaced Persons (IDPs) camps due to terrorist and banditry activities.