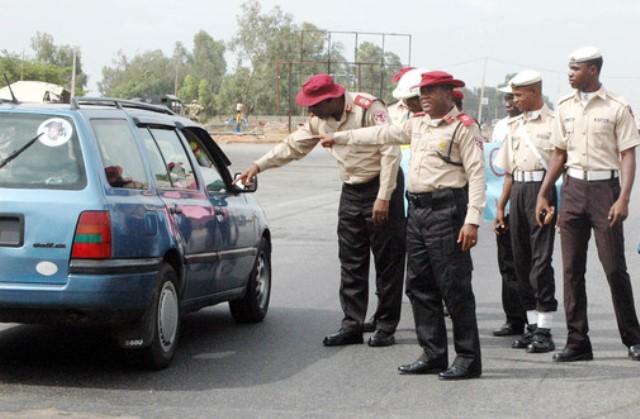 KADUNA, Lagos and Osogbo have been identified as cities with the highest number of traffic offenders in Nigeria in 2021.

This was disclosed by the Federal Road Safety Commission (FRSC) Statistical Digest for quarters 1, 2, 3 and 4 of the year.

More than half of road accident deaths in 2021 occurred in FCT, Kaduna, Niger

There are currently over 30 traffic-related offenses in Nigeria, which are punishable under the Traffic and Road Safety Act.

There are different penalties for each of the offenses, including a penalty fee.

Traffic offenders caught violating rules who wish to waive their right to a court trial have the alternative of paying a prescribed fine for the particular offense.

The ICIR had earlier reported how the FCT, Kaduna and Niger states recorded 51 per cent of road accident deaths across Nigeria in 2021.

According to the data obtained from the National Bureau of Statistics (NBS), there were 6,205 auto crash-related deaths in Nigeria in 2021.

The total number of deaths from auto crashes in the FCT, Kaduna and Niger states in 2021 was 3,147, representing 51 per cent of the fatalities from road accidents in Nigeria in the year.