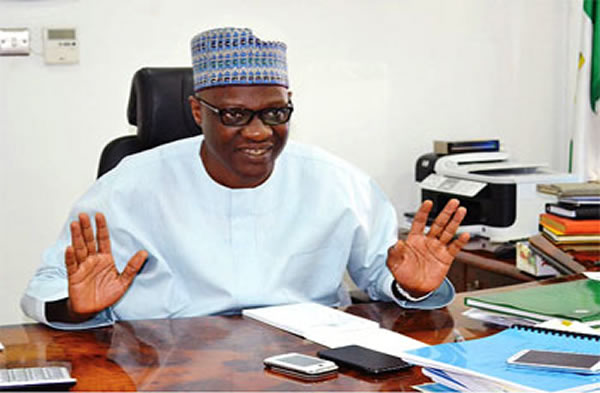 The state commissioner of Education and Human Capital Development, Saka Onimago, told newsmen on Wednesday that the school known as HIK School for Aviation was not accredited by the Nigerian University Commission, NUC and does not have the approval of Nigerian Education Research and Development Council, NERDC.

Onimago who was represented by the director of quality assurance bureau of the ministry, Mohammed Abubakar, said the consultant prepared his own scheme of work formulated by the HIK centre and had been duping unsuspecting students N43,000 per semester.

The commissioner noted that victims who graduated from the illegal aviation school claimed it was affiliated to Kwara State University, KWASU, which is false claim.

He warned that the state government would not hesitate to deal with anyone trying to undermine its efforts at ensuring that the best education is given to students.

The consultant of HIK School of Aviation, Kolawole Idris, who identified himself as a Professor was unable to produce any evidence of his qualifications.

He told the joint task force from the ministries of Tertiary Education, Science and Technology and Education and Human Capital Development that he was a pensioner of the Nigerian Airways.

According to him, he is operating a non-University programme awarding Diploma, B.SC and B.ED in Aviation.

Idris also told the officials that he got his expertise in aviation studies in Europe, adding that the school operates between 2:00pm-7:00pm and has a number of about one hundred and fifty students.