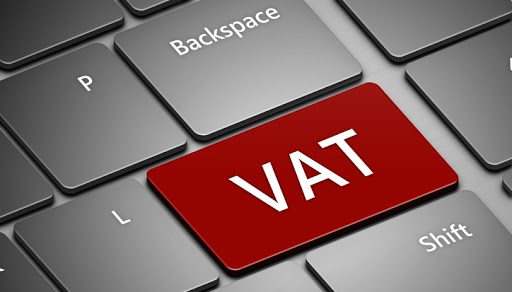 THE Lagos State Government has joined Rivers State as a co-defendant in an appeal by the Federal Inland Revenue Service (FIRS) against the power of states to administer and collect value added tax (VAT) in the country.

According to the Punch, the Attorney General of Lagos State Moyosore Onigbanjo notified the Appeal Court sitting in Abuja on Friday the willingness of his state to join the suit.

However, FIRS Counsel Mahmoud Magaji told the court that the matter hearing was another application filed by the FIRS seeking for the stay of execution of the trial court’s judgment.

After listening to the submissions from all the parties, the court stood down the matter for the ruling.

The FIRS is challenging a Port Harcourt Federal High Court judgement which held last month that the Rivers State government had the powers to collect VAT within its territory.

The judgement has since pitched the FIRS against Rivers State Government, which vowed on Wednesday to enforce the judgement by beginning VAT collection this month.

On Thursday, the Lagos State House of Assembly empowered the state government to start collecting VAT.

Although there are concerns that the furore the judgement has created might be sending the wrong signals to investors, some Nigerians believe that it is laying the foundation for fiscal federalism.

Chat us on WhatsApp
Advertisement
Previous articleGumi: Bandits told me they have escape routes from military airstrikes
Next articleSanwo-Olu signs Lagos VAT Bill into law