Lawmaker threatens to sue police over death of constituent in Osun 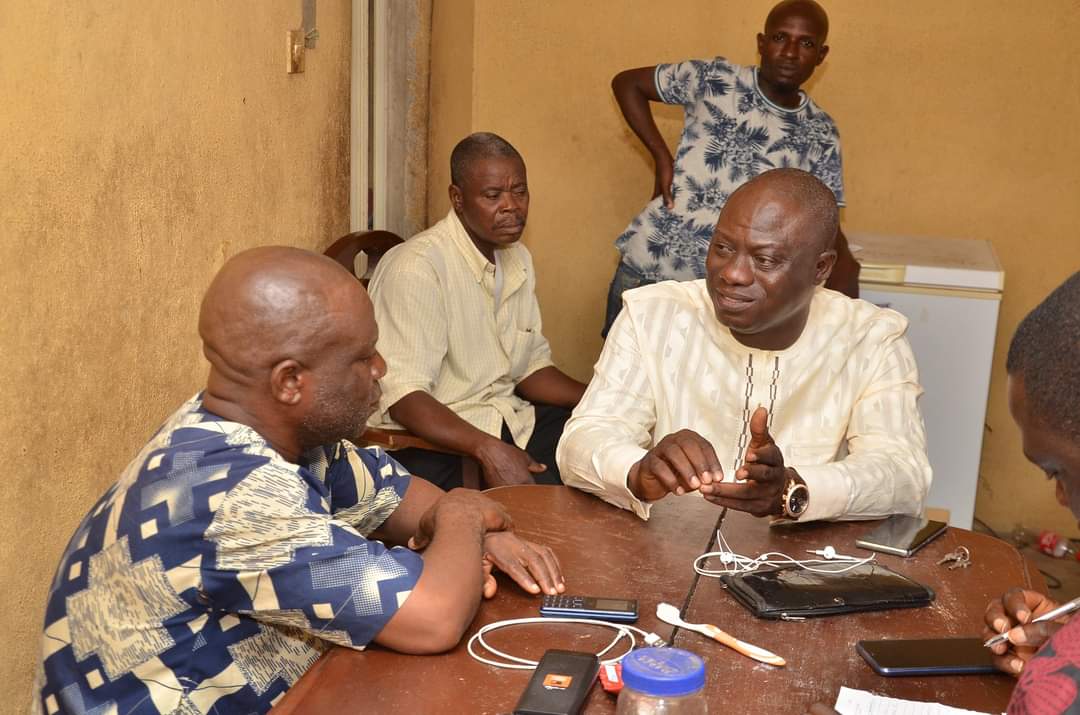 BAMIDELE Salam, a member of the House of Representatives has threatened to institute a legal action on behalf of the family of one of his constituents, Idris Ajibola who was killed in an auto crash while being chased by operatives of Special Ant-Robbery Squad (SARS) arm of the Nigeria Police in Osogbo, Osun State on Tuesday.

Salam who represents Ede North, Ede South, Egbedore and Ejigbo Federal Constituency of Osun State in the in the House of Representatives issued the threat in a statement after a visit to the bereaved family of Idris in Ofatedo, Egbedore Local Government of the state.

He called on the Inspector General of Police to immediately order the arrest of the Policemen whose conduct led to the auto crash that killed the 21-year old apprentice.

The lawmaker said it was unfortunate that many Nigerian youths are being humiliated and wasted by law enforcement agents on a frivolous pretext of fighting cybercrime.

“These incidents of Police picking on young Nigerians for whatever reasons, either holding a laptop, phones, wearing expensive shoes or clothes or in nice cars and are picked by policemen and profiled as internet fraudsters and then chased on to their death or humiliated must come to an end,” he said.

While describing the late Idris as a son of peasant parents who struggle to eke out a daily living, Salam said there was nothing ostentatious about the life of the deceased to suggest his being involved in any crime and wondered why the police could not adopt a more civilised approach in dealing with suspects as it obtains in other parts of the world.

The lawmaker expressed shock that 48 hours after the incident, no arrest has been made of the officers involved thus fuelling speculation that the matter would be swept under the carpet like similar ones which happened in the past.

“This incident happened 48 hours ago and as we speak, there is no arrest of any of the perpetrators. The only thing I heard is the setting up of an investigation panel. 48 hours after the incident, there is no record of anyone being paraded or arrested for chasing those young boys to their destructive end where one of them lost his life,” Salam lamented.

He said if the police authorities failed to do justice to the family of the victim, he would have no choice than to seek justice in a court of law and ask for appropriate compensation for the family.

Police brutality and excesses have become a worrisome concern in Nigeria as many civil societies organizations and stakeholders are calling for institutional reforms within the police system.

In a 2020 report titled “Time to End Impunity,” Amnesty International documented at least 82 cases of torture, ill-treatment and extra-judicial execution by SARS between January 2017 and May 2020.

According to the report, the victims of SARS, a unit in the police that is set up to fight violent crimes, are predominantly male between the ages of 18 and 35, from low-income backgrounds and vulnerable groups.

“The systemic use of torture and other ill-treatment by SARS officers for police investigations and the continued existence of torture chambers within the Nigerian Police Force points to an absolute disregard for international human rights laws and standards.”

Amnesty International’s investigation also revealed a disturbing pattern of abuse of detainees in SARS custody despite the 2017 Anti-Torture Act. In many cases, Amnesty International says it bore witness to the scars, bruises, and dried blood on victims’ bodies. Many of them were subjected to beatings with sticks and machetes and denied medical care.

The report also shows that these horrific violations were carried out under the supervision of high-ranking police officers.