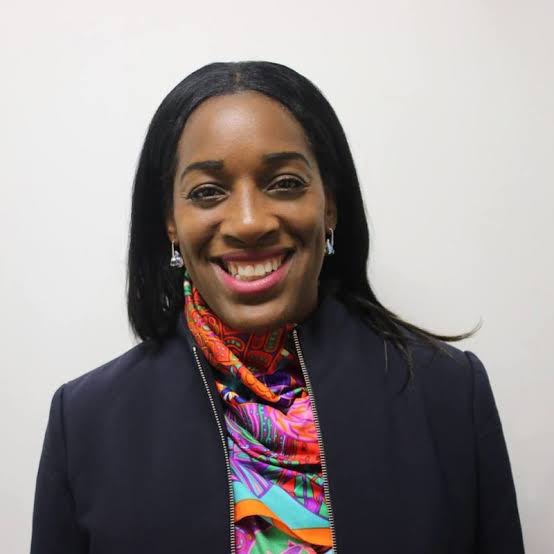 
KATE Osamor, member of the United Kingdom parliament, has described Lai Mohammed, Nigerian minister of information and culture’s response to the investigation by CNN on the shootings of unarmed #ENDSARS protesters by operatives of the Nigerian Army as undemocratic conduct.

Speaking during a debate to consider an E-petition signed by more than 200 thousand Nigerians requesting that officials of the Nigeria government who contributed to violation of human rights during the protest be sanctioned, Kate said the action of Lai Mohammed must and should be called out.

“The Minister for the Federal Ministry of Information and Culture went on record to state that the CNN reporting of the massacre was “fake news”. That is undemocratic conduct that needs to be called out,” she said.

The MP of parliament said she was concerned about the human right abuses perpetrated by the Nigerian security operatives and attempts by the government to cover up these abuses and to clampdown on peaceful protesters who were only on the streets to demand for a better government.

Kate was also concerned that the UK government has only issued what she described as weak and timid statements to condemn the abuses by the Nigerian army.

“The day of 20 October 2020 will be remembered for the Lekki tollgate massacre—the day a deliberate and coldly calculated attack on peaceful Nigerian civilians was carried out by the Nigerian army. The Nigerian Government has since taken part in an attempted cover-up of the massacre. Security forces in Nigeria make muted responses to the murder of protesters.

Kate, who described the #ENDSARS crisis as “regrettably serious”, called on the UK government to look beyond sanctioning the Nigerian government and to reconsider how UK’s development funds to Nigeria are spent.

“Today, we need to consider how the government responds to both the movement itself and the violent actions of the Nigerian regime,” she said.

“We must also take this opportunity to look beyond sanctions into how development funding is spent in Nigeria.

Recalling how the UK has spent more than £10 million in aid to Nigeria and on programmes from which SARS units benefited from, she called on the UK government to redirect aid to poverty relief and anti-corruption programmes in Nigeria.

“Instead of funding corrupt security agencies and investing in projects which do not benefit ordinary Nigerians, we need a new focus on poverty relief and anti-corruption programmes.

“At the very moment in which Amnesty International had declared SARS units to have been involved in extra-judicial killings, corruption and torture, the government was using the budget to train and equip those units.”