Nigerian govt’s conditions Twitter agreed to before ban was lifted 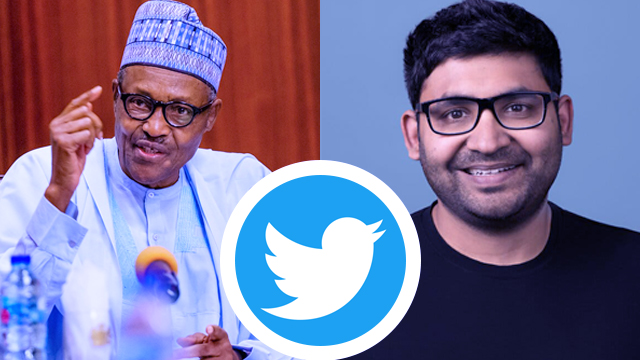 The Federal Government announced yesterday that it had lifted ban on Twitter.

Chairman of the Technical Committee for Nigeria-Twitter Engagement and Director-General National Information Technology Development Agency (NITDA) Kashifu Inuwa Abdullahi said that the approval was given following a memo written to the president by Minister of Communications and Digital Economy Isa Ali Ibrahim.

The tweet generated outcry from Nigerians, especially the Igbo people of the South-East.

Officials of the Buhari’s administration led by the controversial Minister of information and Culture Lai Mohammed said that the platform was being used to promote fake news and for destabilising the country, especially by separatists in the South-East

However, weeks after the ban, the Nigerian government announced that Twitter had called for settlement.

The presidential committee subsequently set a 20-member technical committee comprising all relevant government agencies that engaged and worked directly with the Twitter.

In his last Independence Day address to the nation, Buhari  said the ban would be lifted only when the platform had agreed to conditions put forward by the country.

The conditions included that Twitter would open an office in Nigeria, have a country representative, register with the Corporate Affairs Commission (CAC), get National Broadcasting Commission’s licence

Others included the payment of fair tax, deals with contents that are sensitive to national security and cohesion.

Twitter would also train Nigerian IT personnel and strategic intelligence officers on how to report Twitter abuse and infractions noticed by the government.

All of these conditions, Abdullahi said Twitter had agreed to.

He said  Twitter had agreed to set “a legal entity in Nigeria during the first quarter of 2022.”

The establishment of Twitter’s legal entity, according to him, was the social media giant’s “first step in demonstrating its long-term commitment to Nigeria.”

In addition to setting up a local office or a legal entity in the country, he said Twitter had agreed to appoint a “designated country representative” to hold talks with the Nigerian government when required.

Abdullahi said that the portals would serve as a medium for Twitter staff and Nigeria to manage prohibited content that violates Twitter community rules and Nigeria’s law enforcement agencies to present a report if Twitter goes against Nigerian laws.

“Twitter has agreed to act with a respectful acknowledgement of Nigerian laws and the national culture and history on which such legislation has been built and work with the FGN and the broader industry to develop Code of Conduct in line with global best practices, applicable in almost all developed countries,” Abdullahi had said.