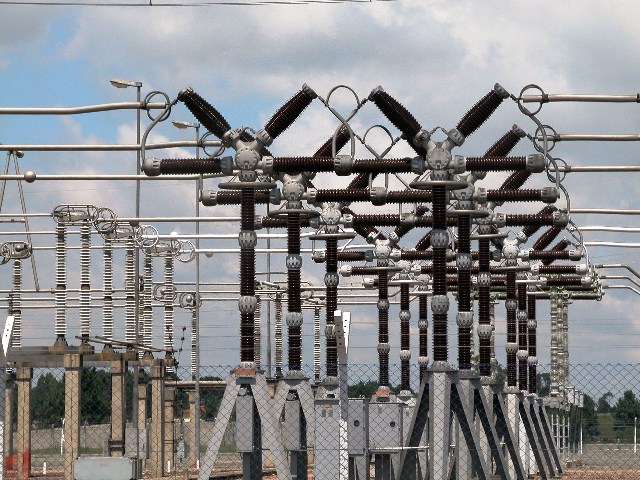 ONE in 10 people without access to electricity now resides in Nigeria, the World Bank has said.

World Bank’s Practice Manager West and Central Africa Energy Ashish Khanna, while presenting the ‘Power Sector Recovery Programme Fact Sheet’ during a virtual meeting with journalists, said Nigeria’s power sector had not kept up with demand or provided reliable supply to existing customers, making businesses in the country  lose about $29bn annually due to unreliable electricity.

The bank said it had assisted Nigeria’s power sector with the sum of $1.25 billion within two years.

“Between June 2020 and February 2021, the World Bank Board approved US$1.25 billion financing to support the Government in its efforts to reset the power sector. World Bank’s Power Sector Recovery Operation and Distribution Sector Recovery Programme are designed to support PSRP implementation,” he said.

“The Power sector has not been able to keep up with demand or provide reliable supply to existing customers. Only 51 per cent of installed capacity is available for generation.

“An average Nigerian consumes four times less energy than his counterpart in a typical lower middle-income country, and businesses in Nigeria lose about US$29 billion annually because of unreliable electricity.’’

Similarly, Senior Energy Specialist of the World Bank Muhammad Wakil, in his presentation, said 40 per cent of Nigerians did not have access to electricity.

To tackle the challenges, Wakil said Nigeria would need to connect one million households to the grid annually in order to meet the year 2030 set date for the ‘Electricity for All’ initiative.

Nigeria generates around 12,522 megawatts (MW) of electricity but distributes about 4,000MW.  This means one megawatt is to 50,000 population. On the other hand, Ghana generates 4,000MW and distributes 2,400MW, according to the USAID. This is one MW to 12,675 population. However,  while “Nigeria’s new gas-fired capacity is unused because of gas supply problems, Ghana has not been able to absorb all of its new installed capacity,” according to Neil Ford of African Business.

Manufacturers and businesses in Nigeria are hard hit with energy problems. Many manufacturers generate their own power, ignoring electricity distribution companies (DisCos).  They self-generate 13,233 MW, according to a survey undertaken by an Economics Professor at the University of Ibadan Adeola Adenikinju, which was funded by the European Union and the government of Germany.