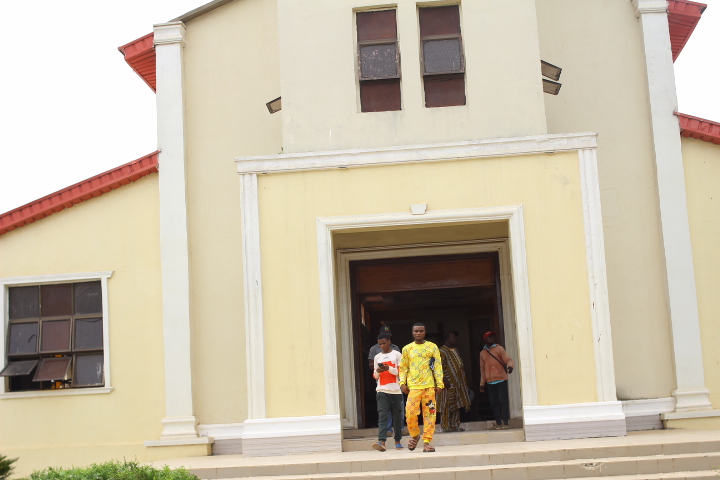 THE governments of Ekiti, Osun and Oyo have declared three days of mourning in their respective states as a mark of solidarity with the people of Ondo State over the June 5 terrorist attack on Saint Francis Catholic Church, Owo.

The decision was announced in separate statements issued by the three state governments on Monday.

According to the statements, the mourning period is from Monday, June 13 to Wednesday, June 15, 2022.

Flags are to fly at half-mast in all public buildings and offices during the three days of mourning.

While commiserating with the victims and their families, the Osun State government prayed for the quick recovery of all the injured persons who are still receiving medical treatment.

About 40 persons died in the attack on St Francis Catholic Church, Owo, by gunmen alleged to be members of the Islamic State West Africa Province (ISWAP).