The integrity of those working with Buhari must be checked, says NCP chairman 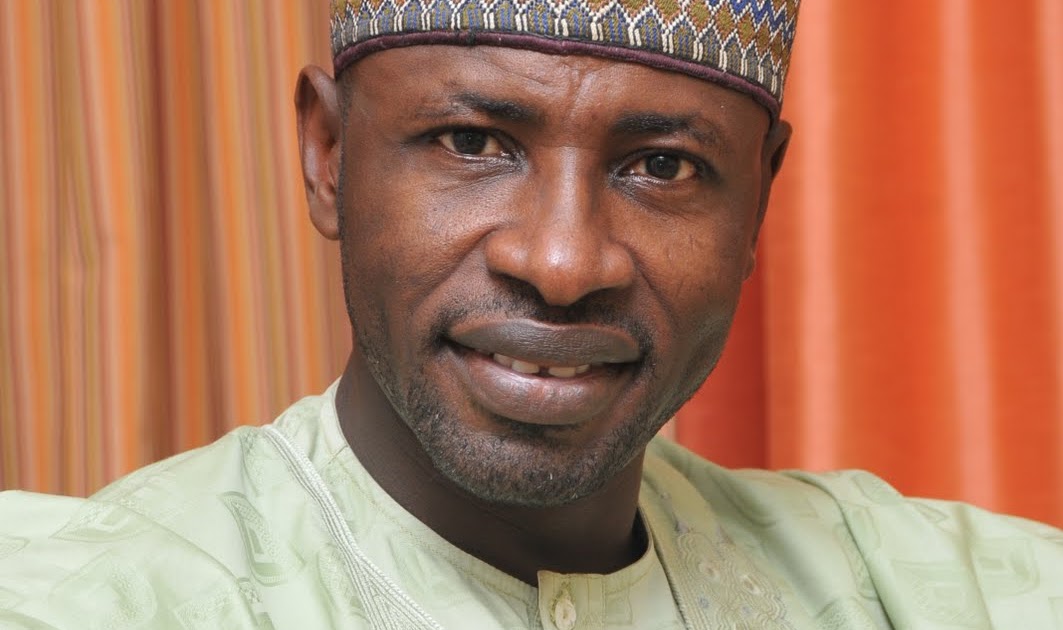 “The integrity of those working with Mr. President needs to be checked,” said Tanko, a former Chairman of Inter-Party Advisory Council (IPAC), said while appearing on Channels TV’ Sunrise Daily on Monday.

He lamented that the President seems to be the only one fighting the anti-corruption war.

He was speaking on the reinstatement of Abdulrasheed Maina, ex- Chairman, Pension Reforms Task Team (PRTT) into the civil service.

Tanko analysed Maina’s recall as “a classic case of system decay,” adding that the “case is a dent on the anti-corruption war”.

“The perception people are having is that Mr. President is probably condoning this particular situation. People need to see a decisive decision being taken on the people involved and almost immediately,” he added.

“The slowness in nature of the action being taken by the Presidency is affecting the corruption fight. The Presidency needs to have a good committee set up and they must give a quick decision.”