We are happy Sanusi accepted his fate — Kano Govt 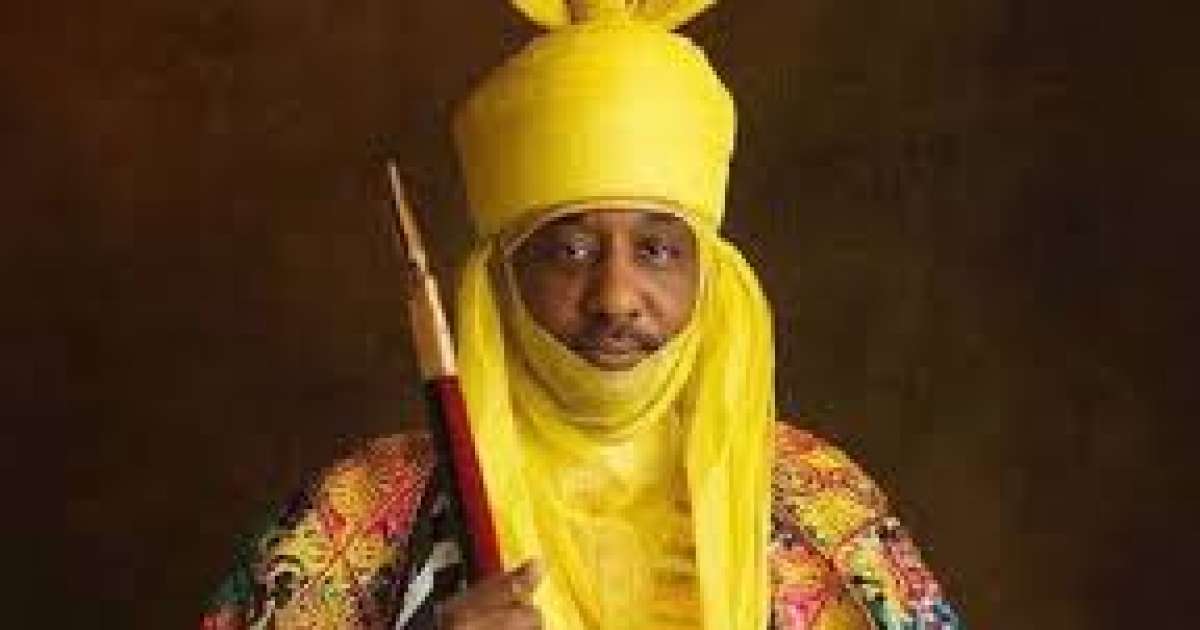 Facebook
Twitter
Pinterest
WhatsApp
MUHAMMED Garba, Kano State Commissioner for Information on Tuesday  revealed that the state government was happy that the ousted Emir of Kano, Sanusi Lamido has accepted his fate over his dethronement.

‘’One is happy that the former emir has accepted his fate, which is what is expected of him, despite that he was demoralised in his speech,’’ Garba said.

He spoke in an interview during Lunch Time Politics aired on Channels Television.

Sanusi was dethroned on Monday after a long face-off between him and Abdullahi Ganduje, Governor of Kano.

Usman Alhaji, the Secretary to the State Government (SSG) made the announcement after a special sitting of the Kano Executive Council chaired by Ganduje,  who said the dethronement was over disrespect to the office of the governor and other government agencies.

The former Emir was arrested hours later after the news of his dethronement and exiled to Nasarawa state where it was revealed he would spend the rest of his life in asylum.

The commissioner further revealed that corruption was not one of the issues that led to the removal of the emir.

According to him, there was also a court order restraining the anti-corruption agency from further investigation because the state government felt that should not be part of the issue.

He added that there were other issues like that of insubordination, lack of cooperation and support from the side of the former emir, especially at a material time that the government has quite a number of policies and programmes, that need the attention and support of the traditional ruler especially the emirs, village heads.

He added that programmes requiring the cooperation and support of the emir were the free compulsory basic and secondary education, the health sector, security among others.

Speaking on sending Sanusi on exile, the Commissioner said it was part of the tradition and said he did not know if the action was backed by any law.

‘’I am personally an advocate for freedom of movement, association and speech, which everyone can testify,’’ Muhammed said.

Asked about the possibility of a reversal of the banishment, the Commissioner said he did not know precisely if the banishment was coming from the government or not, stressing that “what is certain is that there cannot be two kings in a state.”

‘’Ukolo, former emir of Gandu, was also exiled but he challenged it in the court of law and won the ruling,’’ he said.

Halima Ben-Umar, Executive Director Women in Media Initiative, who was also interviewed alongside Muhammed Garba,  said the emir was an outspoken man, who spoke about children, girls and women’s rights.

She further added that almost every leader in Kano is corrupt and not just the emir, and that when a leader is outspoken he is tagged as an enemy of the government and corrupt, which she revealed was the emir’s undoing.